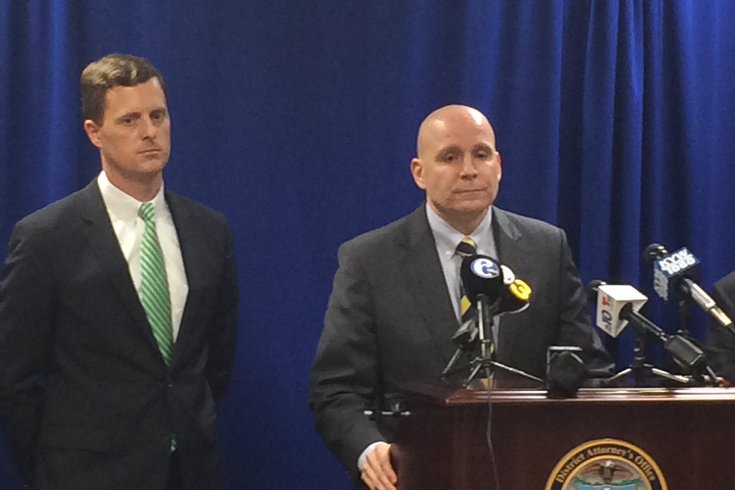 Child abuse reports are skyrocketing in Chester County, climbing from 219 in 2012 to more than 1,300 last year.

And the trend is continuing into 2016, according to Chester County District Attorney Tom Hogan, who said his office expects between 1,700 and 1,800 child abuse reports this year.

In a statement Wednesday, Hogan said increased efforts in fighting child abuse, like new state laws that create mandatory reporters and a stepped-up focus on child abuse, has led to the spike in reports.

"The explosive growth in child abuse reports has been caused by three main factors," said Hogan in the statement. "First, after the conviction of Jerry Sandusky in the high-profile Penn State case, overall awareness and sensitivity to child abuse has increased. Second, changes to Pennsylvania law have expanded the types of incidents and categories of people that are required to report child abuse. Third, the District Attorney's Office, with the support of the Chester County Commissioners, has increased the focus on child abuse, leading to more cases."

In 2012, Sandusky, a former assistant football coach at Penn State, was convicted of sexually abusing several children and sentenced to 30 to 60 years in prison.

Hogan noted that "sweeping changes" were made to Pennsylvania law after the Sandusky case, including the creation of mandatory reporters – caregivers, teachers, clergy and others – who are now required, by law, to report suspected child abuse.

The county also has responded to the increase in reports by adding new personnel assigned to handle reports of child abuse, according to Ken Dykes, chief of the Chester County Detectives.

Even though a sergeant and three full-time detectives are now assigned to handle reports of child abuse in Chester County, law enforcement officials are working hard to keep up with the increased workload, Dykes said.

Hogan said he expects even more resources will be allocated to such cases.

"I have talked with my colleagues around Pennsylvania. They also are seeing tremendous growth in the number of child abuse cases. In order to keep protecting children, we are going to have to devote more law enforcement to child abuse cases," Hogan said in the statement. "This will require more investigators and prosecutors, but, it is a small price to pay for the good of our children."