They may reduce the need for steroids, which cause long-term side effects 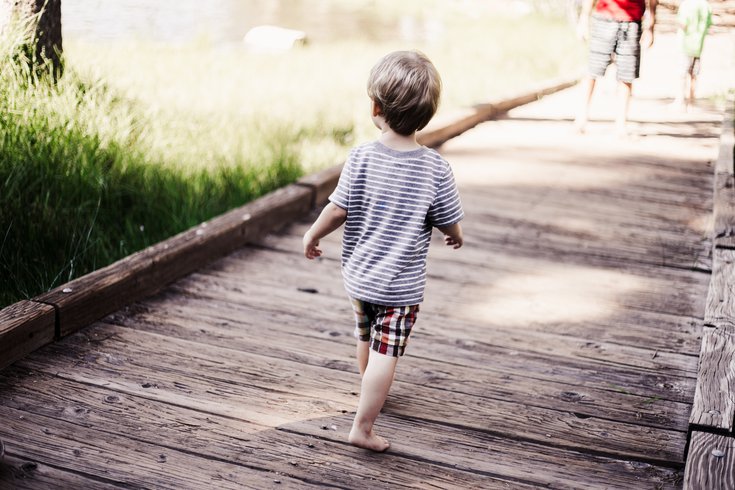 Childhood arthritis can be a debilitating disease that affects daily activities like walking and dressing.

The early use of biologics to treat a rare, but serious form of childhood arthritis reduces the need for steroids, which are associated with serious side effects when used long term, new research suggests.

Researchers in at the Children's Hospital of Philadelphia conducted a retrospective analysis on treatment data from 468 children with systemic juvenile idiopathic arthritis. They found only a small portion of the patients who received a biologic also needed steroids to control their symptoms.

Systemic juvenile idiopathic arthritis affects 10-20% of childhood arthritis cases. It historically has been treated with large doses of corticosteroids. But long-term steroid treatment can prompt osteoporosis, slowed growth and an increased infection risk.

In 2013, the American College of Rheumatology recommended biologics be used as a first-line treatment against systemic juvenile idiopathic arthritis. Biologic monotherapy has been found to be effective, but it had been less clear whether their early introduction reduces the need for corticosteroids among hospitalized patients.

Using biologics as treatment for arthritis is still relatively new. The researchers said more evidence-based data is needed to confirm their results.

Childhood arthritis affects more than 300,000 children in the U.S., according to the Centers for Disease Control and Prevention. It can cause permanent damage to joints, making it difficult for a child to carry out simple daily tasks, such as walking and dressing.

The most common type is juvenile idiopathic arthritis also known as juvenile rheumatoid arthritis. Symptoms include joint pain, swelling, fever, stiffness, rash, fatigue, loss of appetite and inflammation of the eye. It also can interfere with a child's growth and bone development.

While there is no cure, advancements in treatment offer hope for better management of this painful and debilitating disease.

For many children, the symptoms may wax and wane over time. When symptoms suddenly worsen, it is called a flare. A child is considered in remission when symptoms improve.

Some children are able to reach permanent remission. This means the disease is no longer active, but any physical damage to the joint already sustained must still be managed, rheumatologists say.

The causes of childhood arthritis are not completely understood, but the prevailing thought is that it's a dysfunction of the immune system that causes the inflammation.

Current treatment options focus on controlling the pain and inflammation to reduce damage and improve function. The most common include nonsteroidal anti-inflammatory drugs, disease-modifying antirheumatic drugs, corticosteroids and biologic drugs such as tumor necrosis factor blockers, adalimumab and infliximab.