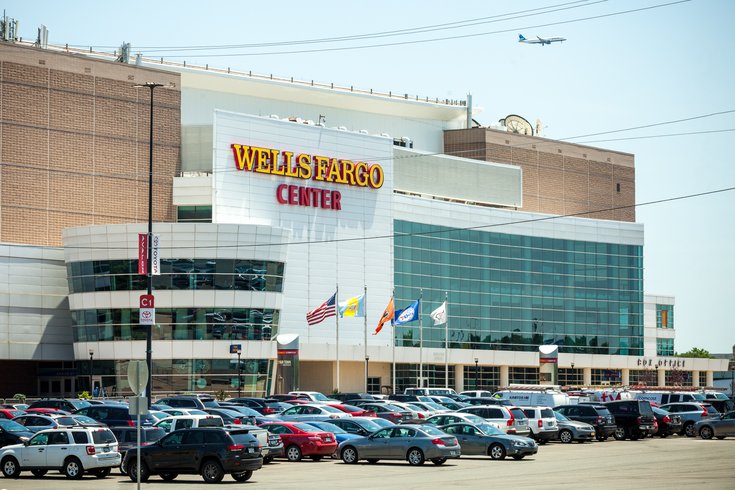 In the wake of last week's $1 billion fine levied against Wells Fargo by the Consumer Financial Protection Bureau, a Philadelphia city councilwoman is calling on Comcast Spectacor to rename the Wells Fargo Center in response to the bank's unethical practices.

Cindy Bass, who represents Philadelphia's 8th district in the northwest, introduced a resolution on Thursday urging the owner of the arena to consider a different name.

“Comcast Spectacor represents one of the best businesses Philadelphia has to offer,”  Bass said. “On the other hand, the city of Philadelphia took its payroll services out of Wells Fargo, and then sued the bank for discriminatory mortgage lending practices. It’s time to consider renaming the Wells Fargo Center, so that some of Philadelphia’s most prominent sporting, arts and cultural events aren’t sullied by an institution with a harmful reputation."

Last week's fine came after Wells Fargo was found to have forced unnecessary insurance costs onto hundreds of thousands of auto loan customers, in many cases resulting in repossession. Philadelphia responded by removing its $2 billion payroll services from the institution.

Since 2000, Wells Fargo has racked up more than $12 billion in penalties for violations ranging from mortgage and toxic securities abuses to anti-money laundering deficiencies.

The former Wachovia Center took the Wells Fargo name in 2013 after the two financial institutions merged.

The venue is home to both the Philadelphia 76ers and Flyers and is also a year-round destination for concerts and other large-scale events.

A few years ago, the Sixers turned heads when they actively stopped referring to the stadium as the Wells Fargo Center in all of the team's promotional materials. The move came after Wells Fargo withdrew its sponsorship from the Sixers.

Only because of an NBA requirement have the Sixers kept the Wells Fargo Center name on their home court — in laughably small print. In all other cases, it's since been known as "The Center."

The Flyers, now 100 percent owned by Comcast Spectacor after the death of Ed Snider, have stuck with the Wells Fargo name.

“The list of Wells Fargo’s infractions goes on and on," Bass said. "A corporation that injures our communities and our constituents should not be able to do business with the city, let alone have its name on a Philadelphia institution as important as what’s now called the Wells Fargo Center."

The resolution will be voted on at the next session of city council.