Another push to legalize to-go cocktails in Pennsylvania is underway

The drinks were temporarily permitted early in the COVID-19 pandemic, but efforts to permanently allow them fell apart 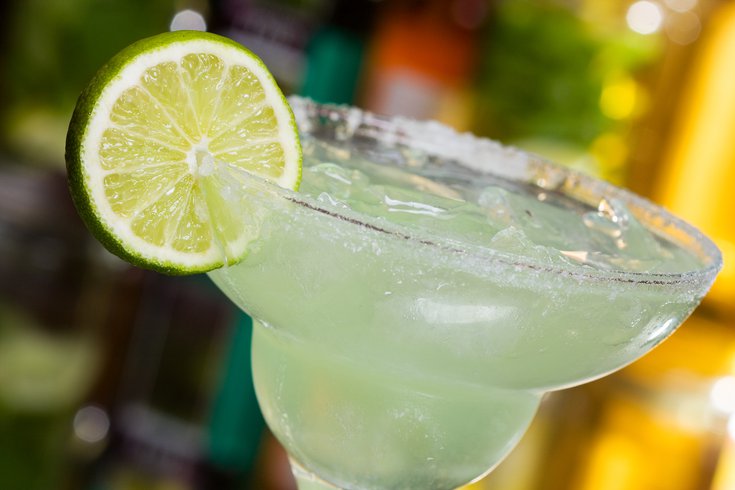 Mixed drinks to-go were temporarily legalized in Pennsylvania during the early months of the COVID-19 pandemic. Now, state lawmakers are trying to permanently legalize them.

To-go cocktails could be offered by Philadelphia bars and restaurants again this summer if a bipartisan group of state senators gets its way in Harrisburg.

Mixed drinks to-go were temporarily legalized during the early months of the COVID-19 pandemic, so long as they were less than 64 ounces and sold before 11 p.m., as a way to help bars and restaurants struggling amid the state's indoor dining ban.

Many people in the industry were disappointed to see the measure expire with Pennsylvania's COVID-19 emergency order last June.

"Selling cocktails to-go is what really got me through (the pandemic)," Patti Brett, the owner of Doobies Bar in Fitler Square, told the Pennsylvania Capital-Star in July. "This ending really left us hanging."

At the time, Brett said to-go sales made up nearly 75% of her revenue. The bar, which has been owned by her family since 1978, has closed twice since July, but plans to re-open soon, according to its Facebook page.

In the immediate aftermath of the emergency order ending, lawmakers tried and failed to permanently legalize to-go cocktails.

The effort had widespread support, but it fell apart when Republican senators added a provision that would have allowed beer-and-wine licensees, including some grocers and convenience stores, to sell mixed drinks with hard liquor in cans or bottles. Democrats criticized the provision as an attempt to privatize liquor sales and Gov. Tom Wolf threatened to veto the legislation.

"I'm not opposed to the ready-to-drink legislation, I just don't want it attached to this legislation," Sen. Dan Laughlin, the bill's primary sponsor, told WTIF.

Laughlin, a Republican from Erie, expects broad support for the legislation. The bill has been sent to the senate's Law and Justice Committee. It must pass both the Senate and House before being sent to Wolf's desk.

A spokesperson for Wolf said he would be happy to sign the bill into law.

"The governor supports making permanent the temporary rule created in 2020 to allow for the sales of cocktails to-go from bars, restaurants or hotels with a liquor license and would support a clean bill like SB 1138 in its current form, as he previously did last year," the spokesperson said.