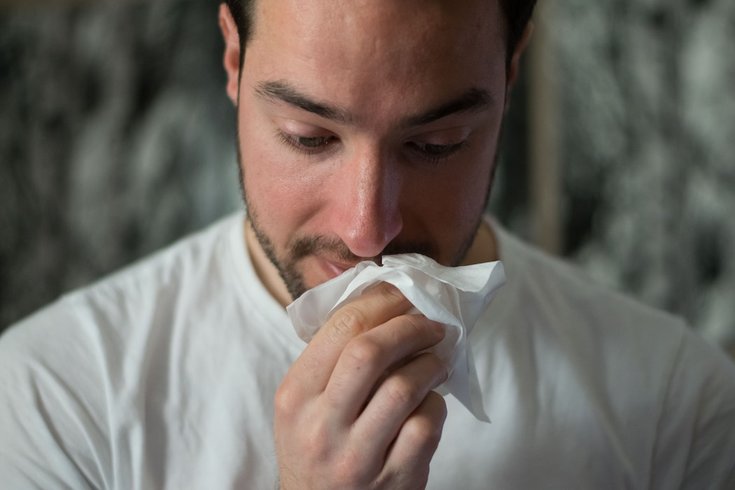 Researchers believe these findings could change how cancer is treated, including moving away from chemotherapy.

New research published Friday in Clinical Cancer Research journal has found that a strain of the common cold — yes, the one that gives you the sniffles about twice a year — was highly capable of eradicating cancer in the study’s patients. The virus is known as coxsackievirus, or CVA21.

Researchers out of the University of Surrey and Royal Surrey County Hospital tested the safety and “tolerability” of the cancer-killing cold virus in 15 patients with non-muscle invasive bladder cancer, also known as NMIBC, a fairly common cancer in the U.K., the study’s announcement states.

RELATED READ: Coffee proves to be a fat-burning, obesity-fighting beverage in 'pioneering' study

Reportedly, treatments for this form of bladder cancer are problematic due to their invasive nature and low success rate.

For the study, participants were administered the cold virus by a catheter to the bladder one week prior to their scheduled surgery to remove their tumors.

After their surgeries, researchers discovered that the virus was rather selective, only targeting cancerous cells within the organ, the release states. The virus was also able to replicate itself causing the cells to rupture and die. Further, urine samples indicated that the virus continued to attack cancerous cells in the organ after all of the infected cancer cells had died.

After the treatment, one patient was found to have no trace of cancer during their tumor removal surgery. In most of the other participants, virus-driven cell death was identified, the study holds.

Hardev Pandha, lead investigator of the study, says in the release:

"Coxsackievirus could help revolutionise treatment for this type of cancer. Reduction of tumour burden and increased cancer cell death was observed in all patients and removed all trace of the disease in one patient following just one week of treatment, showing its potential effectiveness. Notably, no significant side effects were observed in any patient."

"Traditionally viruses have been associated with illness however in the right situation they can improve our overall health and wellbeing by destroying cancerous cells,” Dr. Nicola Annels, a research fellow at the University of Surrey, adds.