Fewer young adults are struggling with alcoholism amid a changing 'substance use landscape,' study finds 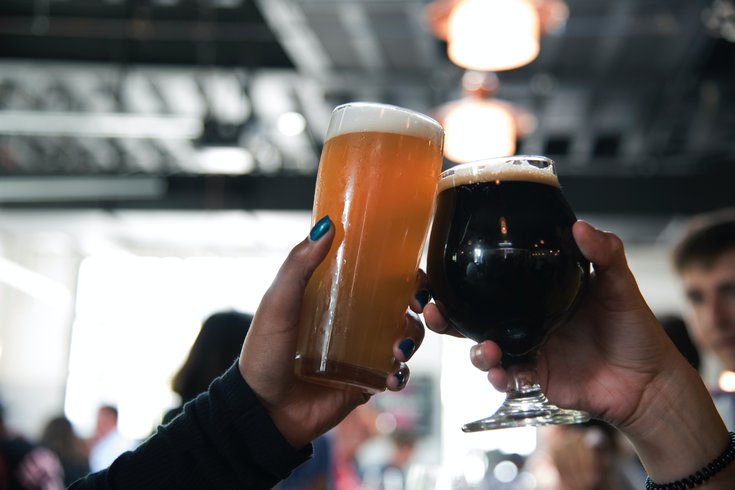 While alcohol use is down among young adults, those who do drink are more likely to also use marijuana, according to a new study.

Alcohol abstinence has been a growing trend among college-aged adults over the last two decades. It's an encouraging shift that aligns with a decline in alcohol use disorder.

However, those gains have been partly tempered by another trend: More young adults are using marijuana and misusing alcohol and marijuana together.

Those are the findings of a study conducted by researchers at the University of Michigan and Texas State University. They showcase a mixed bag of substance use trends among U.S. adults ages 18 to 22.

The percentage of college students who abstained from alcohol increased from 20% in 2002 to 28% in 2018, the study found. It similarly jumped from 24% to 30% for young adults who were not in college.

"The prevalence of alcohol use disorder in both groups in 2018 was roughly half of what it was in 2002," said Sean Esteban McCabe, director of the Center for the Study of Drugs, Alcohol, Smoking and Health at the University of Michigan.

"We are excited to learn about these drops in disordered drinking, as alcohol-related consequences are one of the leading causes of mortality and morbidity for young adults."

Still, marijuana use increased, rising from about 33% to 37% in both groups, though the prevalence of marijuana use disorder remained stable. And researchers found the spike in co-use of alcohol and marijuana concerning.

"Polysubstance use can have more negative consequences and can be more difficult to treat," said co-author Ty Schepis, a psychology professor at Texas State.

Prescription drug use and illicit drug use also was common among adults who misused alcohol and marijuana, according to study data.

"That is a tenfold difference with potentially dangerous consequences," he said.

Schools and employers need to focus on screening and interventions for polysubstance use and abuse, McCabe said, noting more than 1 million young adults are in recovery.