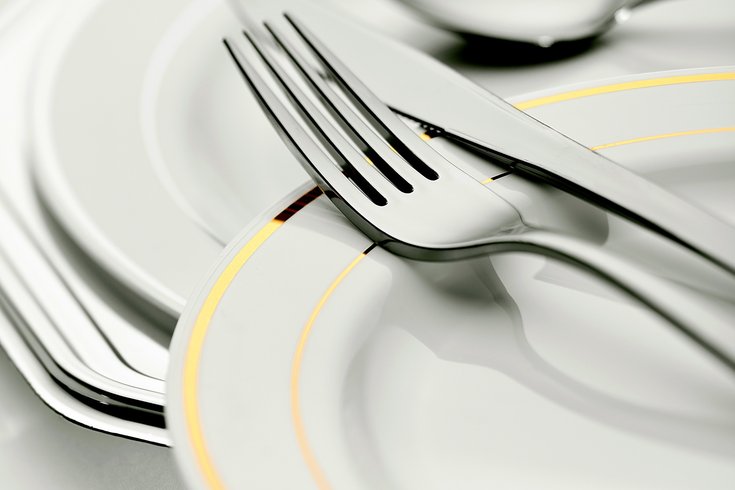 The study comes from Temple University’s Hope Center for College, Community, and Justice, a group dedicated to researching the modern college landscape.

Rampant food insecurity, defined as “a household-level economic and social condition of limited or uncertain access to adequate food” by the USDA, among college students is the Hope Center’s main takeaway from its study.

Sara Goldrick-Rab, founder of the Hope Center and a professor at Temple, shared itemized breakdowns of food insecurity on Twitter:

ICYMI Yesterday @hope4college released our 4th major #RealCollege report. Here’s a look at what we found among the 86,000 students surveyed at 123 colleges. Start with food insecurity BY ITEM. https://t.co/C6ise9jd7p pic.twitter.com/iIiF58Q0Rr

“The #RealCollege survey affirms what administrators, faculty, staff, and students have known for many years,” the study’s authors concluded. “Basic needs insecurity is a condition challenging many undergraduates trying to pursue credentials. The scope of the problem described here is substantial and should be cause for a system response.”