Colorectal cancer rates have been rising among people under age 50, but researchers have struggled to identify the driving forces 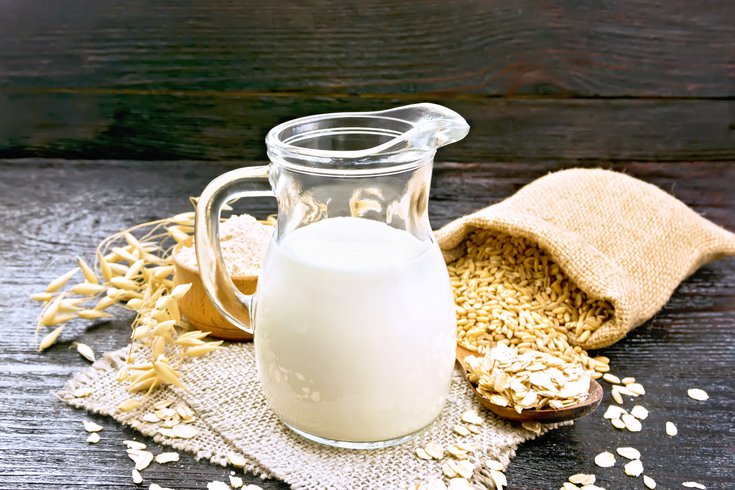 A vitamin D intake of 300 IU or more daily – about three 8-ounce glasses of milk – cuts the risk of developing young onset colon cancer by about 50%, researchers have found.

The colon cancer rate continues to rise among adults younger than 50 despite the incidence rate decreasing among the overall population.It isn't completely clear what is driving the surge in the younger population, but one group of scientists suggests that vitamin D deficiency may be a factor.

They found that a vitamin D intake of 300 IU or more daily – about three 8-ounce glasses of milk – cut the risk of developing young onset colon cancer by about 50%. It also lowered the risk of precancerous colon polyps being detected before age 50.

Colorectal cancer — those that start either in the colon or the rectum — usually affects older adults between ages 65-74 years old. Researchers from the U.S. Preventive Services Task Force report an incidence rate of 105.2 new colorectal cancer cases per 100,000 persons ages 60 years and older.

In recent years, however, there has been a troubling trend of younger adults being diagnosed with colorectal cancer. The task force estimates that more than 10% of new colorectal cancer cases occur in people younger than 50 years old.

Previous research has found a link between vitamin D deficiency and the risk of colon cancer death, but this is the first study to evaluate whether the vitamin also can prevent cancer onset.

"Because vitamin D deficiency has been steadily increasing over the past few years, we wondered whether this could be contributing to the rising rates," said Dr. Kimmie Ng, director of the Young-Onset Colorectal Cancer Center at Dana-Farber Cancer Institute in Boston.

The study findings, published in the journal Gastroenterology, were based on longitudinal data from more than 94,0000 women who were between ages 25-42 when the study began in 1989.

Ng said a better understanding of the risk factors for young-onset colon cancer can help younger adults make informed decision about their lifestyles and diets. It also is critical for high-risk individuals to receive early screenings, she said.

The most common screening tests are colonoscopies. Other options include Fecal Immunochemical and Fecal Occult Blood tests, which both test for blood in stool.

Colorectal cancer usually begins as polyps on the inner lining of the colon or rectum. Symptoms include a change in bowel habits that persist for more than several days, rectal bleeding, blood in the stool, abdominal cramping and fatigue.