Cases of the disease have increased among people ages 40-49 in recent years, researchers found 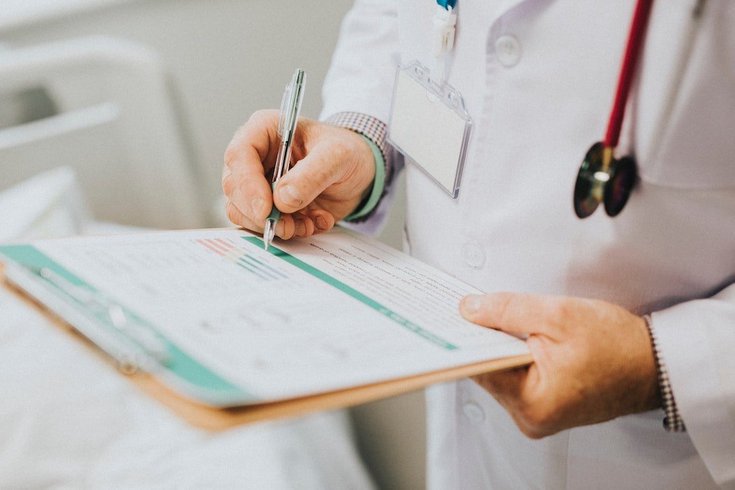 It's estimated that more than 10% of new colorectal cancer cases occur in people younger than 50 years old, researchers found.

Colorectal cancer screenings should now begin for adults at age 45, the U.S. Preventive Services Task Force said Tuesday, as cases of the disease have grown among people in their 40's over the last several years.

Researchers said that adults ages 50-75 years old are strongly recommended to continue screenings for colorectal cancer, citing the substantial net benefit it serves for people in this age group.

All colorectal cancer screenings should be stopped for adults ages 86 and older, the volunteer medical panel said.

The task force's updated guidance applies to all adults, including those who have no symptoms and no personal history of colorectal polyps or a personal or family health history of genetic disorders that increase the risk of colorectal cancer.

"Based on the evidence, there are many tests available that can effectively screen for colorectal cancer, and the right test is the one that gets done," task force member Dr. Martha Kubik said. "To encourage screening and help patients select the best test for them, we urge primary care clinicians to talk about the pros and cons of the various recommended options with their patients."

The recent trend of colorectal cancer cases appearing in adults younger than 50 years old has been found in white and Hispanic/Latino adults.

Colorectal cancer is the third-leading cause of cancer deaths among men and women in the U.S., according to the task force. Almost 53,000 Americans are expected to die from colorectal cancer in 2021.

Black adults get colorectal cancer more than people of other races and ethnicities, and are more likely to die from the disease, the task force found. Researchers found an incidence rate of 43.6 colorectal cancer cases per 100,000 Black adults. The task force encouraged doctors to reach out to their Black patients to make sure they are regularly screened and have access to high-quality screenings.

The task force also found higher incidence rates among American Indian and Alaskan Native adults, men, people with a family history of colorectal cancer and people with risk factors such as obesity, diabetes, long-term smoking and unhealthy alcohol use.