In Officer Chris Dorman's time of need, the ER staff at Mercy Fitzgerald was ready, willing and able 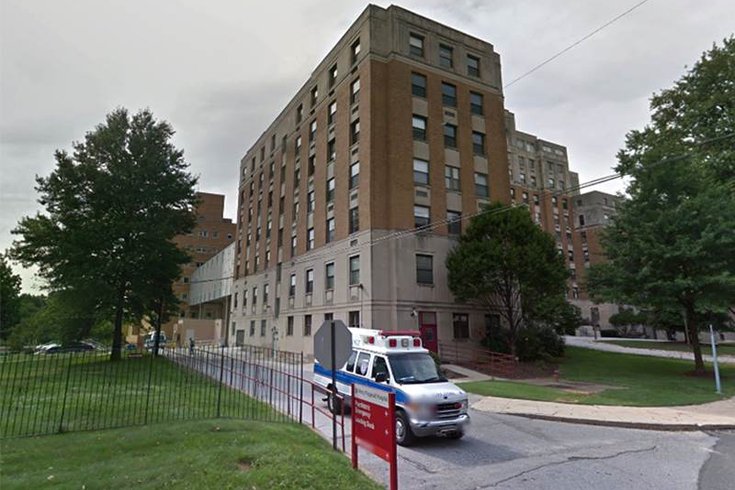 Mercy Fitzgerald is a 204-bed teaching community hospital that serves more than 186,000 patients each year in Delaware County and Southwest Philadelphia.

Dorman, 25, a part-time officer in Folcroft Borough, Delaware County, was on patrol at 10 a.m. on June 24 when he responded to the rear of an apartment complex in the 1500 block of Elmwood Avenue to investigate a report of drug activity. As he approached a group of people suspected of smoking pot, a man spun around and punched him. Then the shooting started.

RELATED LINK: Shot seven times, Delco officer can't wait to get back on the streets

Before it stopped, Dorman had taken gunfire to the face, legs and hip, allegedly from the gun of a career drug dealer just out of federal prison.

Police Sgt. Bill Bair arrived at the scene, scooped the bleeding Dorman into his patrol car and raced to Mercy Fitzgerald Hospital about two-and-a-half miles away in Darby.

Dr. Ed Siegel and his team were waiting.

Siegel was seeing a patient in police custody on that Friday morning when the attending officer leaned in and told him he just heard on the radio that an officer had been shot and was on his way.

He and his team immediately jumped into action, designating a room and assigning various roles to team members. The material and equipment needed to treat Dorman were ready.

“Unfortunately, yes, I’ve dealt with situations like Officer Dorman’s before," said Siegel, who has an MBA and is a clinical instructor at the Drexel University College of Medicine.

This was a good outcome.

That fateful morning 10 weeks ago, Dorman needed treatment at a Level I trauma center. But there was no time. With help from area police departments blocking off intersections, Bair managed to get Dorman to the hospital in just three minutes.

Mercy Fitzgerald is not an accredited trauma center but a 204-bed teaching community hospital that stands ready to treat trauma patients. It serves more than 186,000 patients each year in Delaware County and Southwest Philadelphia.

The emergency response that greeted Dorman on his arrival emphasizes the important role played by community hospitals in the first line of trauma treatment.

Emergency medicine in community hospitals has improved greatly in the last 35 years. It’s become a specialty with its own certification process to ensure community hospitals carry qualified doctors like Siegel; Anthony S. Mazzeo, M.D., a Father Judge graduate who is the chairman of the Department of Emergency Medicine at Mercy Fitzgerald; and Piotr (Peter) Krecioch, M.D., a St. James graduate from Folcroft who specializes in minimally invasive general surgery. 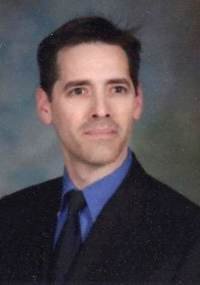 Dr. Ed Siegel was in charge of the emergency room on the morning that Folcroft police Officer Chris Dorman was brought in.

Community hospitals won’t replace Level I trauma centers, but their ERs give patients a greater chance to survive severe trauma and be stabilized before transport to a Level I facility. After Dorman's initial treatment at Mercy Fitzgerald, he was taken by medical helicopter to Penn Presbyterian Medical Center.

Part of the growth of emergency medicine can be traced to Philadelphia as a board-specific specialty in the mid-1970s, starting with the old Medical College of Pennsylvania (MCP) under Dr. David Wagner, a pioneer of emergency medicine. Many of today’s emergency doctors in the area grew under his tutelage and teaching tree.

"You’re not going to get shot in front of a Level I trauma center. Every community hospital has to be prepared and be able to deal with trauma..." – Dr. Anthony Mazzeo, Mercy Fitzgerald Hospital

“We had to move quickly,” he recalled. “Everyone wanted to come into the room and see what was going on. You lay down ground rules: No one comes in who doesn’t have to be here. No one speaks who doesn’t have to speak, because otherwise, it gets loud and confusing and you’re rushing and make a mistake. The [Trauma Life Support] training kicks in. All the doctors and nurses are trained in it.”

Siegel, who did a residency in emergency medicine at Temple University, pointed out there is a vast difference between the trauma doctor and the emergency room doctor. An ER doctor is a jack of all trades, the way Siegel described it, serving as part trauma doctor, part dermatologist, part OB/GYN. A trauma doctor and trauma surgery is specialized. It requires five years of surgery residency and a fellowship in trauma and critical care, which means working in the Intensive Care Unit.

“Emergency medicine nationally has grown considerably and that’s where the community hospital benefits,” Siegel said. “The emergency physicians that are board-certified are more than adequately trained for anything that comes through the door. Even though we’re not a specific trauma hospital, it doesn’t mean people don’t come to Mercy Fitzgerald with traumatic injuries."

Community hospitals, by their location in population centers, can often provide more immediate treatment, he said. 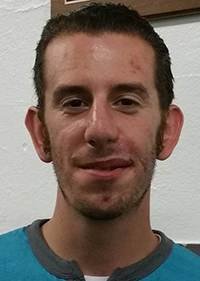 Mazzeo stressed that trauma is indiscriminate and comes in many forms, not just gunshot wounds. Mercy Fitzgerald, for example, sees everything from car crashes to fire victims. And it is more than just the patient that a community hospital has to deal with. Mazzeo, a Haverford College graduate with Krecioch, was not personally involved in Dorman’s care. But he has extensive experience in trauma care.

“Something like [Dorman’s situation] was more significant because of the amount of press and the amount of attention from the neighboring police departments – for obvious reasons,” said Mazzeo, who’s been at Mercy Fitzgerald since 2002.

“The ER is the trauma team. The definition of a trauma center is that they have folks in the hospital 24 hours a day prepared to deal with these traumas. Not every hospital has that."

Mazzeo said community hospitals are critical for another reason.

"I’m from this area. I know the reputation that Mercy Fitzgerald once had. We want to show people we can treat patients here." – Piotr (Peter) Krecioch, surgeon

"Patients don’t always know where the trauma center is," he said. "Trauma doesn’t discriminate by location. You’re not going to get shot in front of a Level I trauma center. Every community hospital has to be prepared and be able to deal with trauma, whether it’s dealing with it and caring for it, or dealing it and caring for it in transfer. All of us have to be on guard and use our training and knowledge.

"Trauma doesn’t discriminate the time of day, either. It is other things other than violence and guns. It’s car accidents; it’s falls. We want the community to bring a patient to the closest hospital. Let us, or another community hospital, make the serious decisions," he said.

“I think what we’re most proud of is that Officer Dorman had a good outcome," Mazzeo added. "That’s what we care about. We’re happy that he’s up and able to return to work.”

'A TRIBUTE TO DR. SIEGEL'

Krecioch was on the trauma team that treated and stabilized Dorman. Seeing patients in his office when the overhead announcement was made, Krecioch is a touchstone of where Mercy Fitzgerald was — and where it is today.

“A tribute to Dr. Siegel and the ER staff: We all knew our roles and it was led by Dr. Siegel,” Krecioch said. “That’s how it has to be, led by one person distributing the tasks to everyone else. I trained in trauma centers. This was well organized. The stabilization was done so swiftly, the part that took a while was moving [Dorman], waiting for the helicopter and making sure it was safe to transfer him. It helps that we have a strong relationship with the local police around here.

"I’m from this area. I know the reputation that Mercy Fitzgerald once had. We want to show people we can treat patients here," Krecioch continued. "As a whole, we still have to create a good vibe within the community, but Mercy Fitzgerald has gotten more respect in the last 15, 20 years. I think that’s what treating Officer Dorman showed.”

So excuse Susan Cusack, the executive director of administration at Mercy Fitzgerald, for beaming. Holder of a master’s degree in trauma from Widener University, she knows how to treat trauma and what it’s like being in a trauma situation.

“Mercy Fitzgerald is not a trauma center and it was interesting to see that Chris was brought here, and the care that was provided,” Cusack said. “When you’re in a trauma center, everyone is trained and they do yearly education. They’re given advanced notice. In general, a community hospital has no advanced notice; they respond.

"People need to understand when you’re at a community hospital, able to mobilize that quickly on something that you don’t see on a regular basis, that’s a phenomenal job."