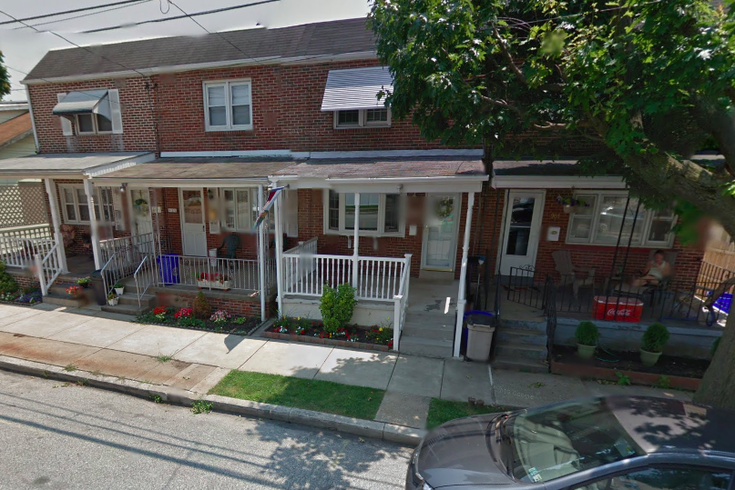 Authorities in Conshohocken have taken a suspect into custody in connection to the death of a 60-year-old woman who was found with fatal stab wounds inside her home early Friday morning.

Conshohocken Borough police and the Montgomery County District Attorney's Office announced Friday afternoon that Catherine Wannamaker was discovered dead at her home in the 900 block of Hallowell Street.

At around 5:15 a.m., police responded to a report of an unknown distrubance at 909 Hallowell Street. Upon arrival, officers found the residence secured and forced entry into the home. Wannamaker was found on the floor with multiple stab wounds and was pronounced dead at the scene.

It was not immediately clear what led to the dispute that resulted in Wannamaker's death.

Authorities have not yet identified the suspect or announced any charges ahead of an arraignment.