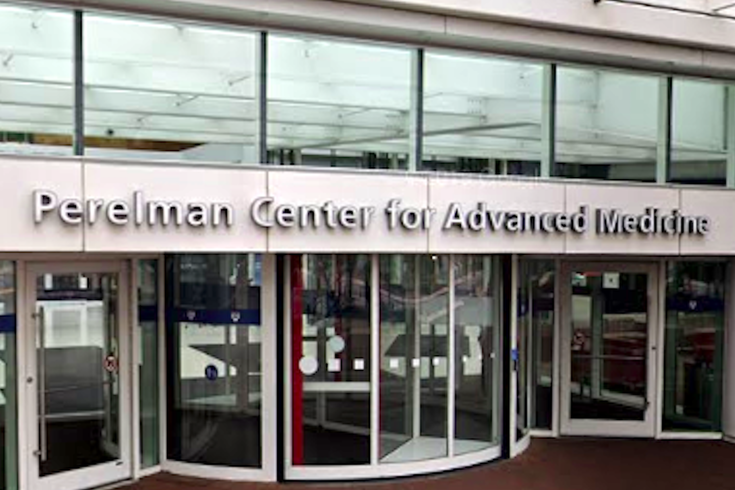 A coronavirus vaccine sponsored in part by Bill Gates' charitable foundation is becoming the second vaccine to enter human testing, and being administered to volunteers at the University of Pennsylvania's Perelman School of Medicine.

A coronavirus vaccine sponsored by the Bill and Melinda Gates Foundation is being tested on volunteers at the University of Pennsylvania.

The vaccine is the second potential COVID-19 vaccine to enter human testing, since the FDA accepted its application Monday. The Bill and Melinda Gates Foundation, as well as other nonprofits, have sped up testing of the vaccine with donations to the company developing it, reported TechCrunch.

Inovio Pharmaceuticals developed the drug, now called INO-4800, in Plymouth Meeting, Pa., and is testing the drug on two volunteer groups. Individuals at the Center for Pharmaceutical Research in Kansas City, Missouri, as well as Penn's Perelman School of Medicine will receive testing.

Around 40 volunteers at Penn will be injected with a skin-deep shot instead of the usually deeper jab, according to the New York Post, then given a tiny zap with an electrical device. The DNA vaccine will be tested in two phases.

Since the vaccine is not made using the actual virus, there isn't a chance of getting infected from being injected with vaccine INO-4800.

Donations from the Bill and Melinda Gates Foundation have allowed testing to scale up quickly by producing thousands of doses of INO-4800 in a few weeks.

This is the second coronavirus vaccine to enter human testing. A vaccine, mRNA-1273 created by Moderna, Inc. was tested in individuals in Seattle around mid-March, and plans to enter Phase 2 of testing later this Spring.

Researchers at the University of Pittsburgh also are developing a vaccine, named PittCoVacc, which has been submitted to the FDA for approval to enter human testing. This vaccine is delivered through a "Velcro-like patch" with 400 tiny needles which is applied to a patient's skin.

Invio researcher Kate Broderick described the new vaccine being tested at Penn as like "giving the body an FBI wanted poster so it can recognize the enemy."