Large-scale photographs examine the plant's beauty, as well as its link to slavery 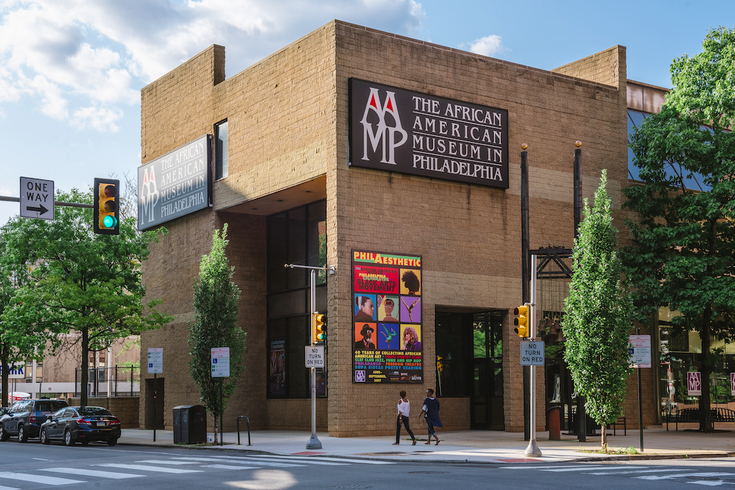 "Cotton: The Soft, Dangerous Beauty of the Past" is a new exhibition at the African American Museum in Philadelphia that examines both the beauty of the fluffy fiber and its link to slavery in the United States.

There are large-scale photographs and installations, as well as an altarpiece, that help tell the story of cotton's relationship to American history. One installation allows visitors to feel as though they're walking through a cotton field.

Dowell "meticulously documents cotton as a symbol to channel ideas, dreams and fantasies – and as a portal to communicate with ancestors and with the viewer," according to the museum.

"Cotton," which opened earlier this month, will be on display through Jan. 21.

The African American Museum, founded in 1976, is the first institution built by a major U.S. city to preserve, interpret and exhibit the heritage and culture of African-Americans.

"Cotton: The Soft, Dangerous Beauty of the Past"