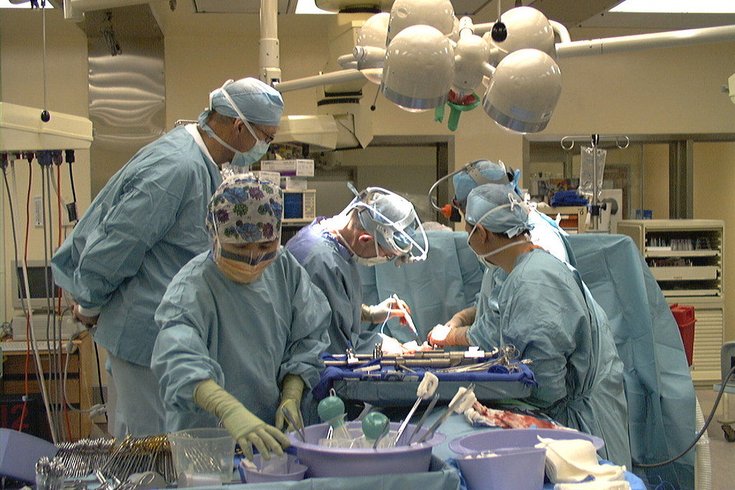 The findings of a study published last year are changing the way medical professionals treat stroke victims, according to a neurosurgeon at Crozer-Keystone Health Systems.

Brain surgeons have been removing blood clots from stroke victims for nearly two decades. Previous research suggested those extractions needed to occur within six hours of stroke onset, a time restriction that eliminated the treatment possibility for many stroke victims – particularly those who experienced onset in their sleep.

But the DAWN clinical trials determined stroke outcomes can improve when blood clots are removed within 6 to 24 hours after symptoms first develop.

"You have to treat them like they're trauma candidates," Veznedaroglu said. "It's a time-sensitive disease. You have to get them to a stroke center or an emergency room immediately."

Stroke victims should immediately receive a CT perfusion, an imaging scan that reveals which areas of the brain are affected, he said. Doctors can then determine whether the affected brain tissue can be salvaged and – if so – perform a thrombectomy, the technique used to remove the blood clot.

"The way that we look at stroke patients now is very, very different," Veznedaroglu said.

Those benefits were witnessed regardless of age, the severity of the stroke, or the site of the blockage.

The study was published last November in the "New England Journal of Medicine."

Veznedaroglu called the study "groundbreaking," noting the old time limit prohibited many stroke victims from receiving treatment that could have resulted in better health outcomes.

Brain tissue that remains alive – but threatened by an existing clot – eventually will die if the clot is not removed.

"Now, lives can be saved that weren't saved in the past," Veznedaroglu said.