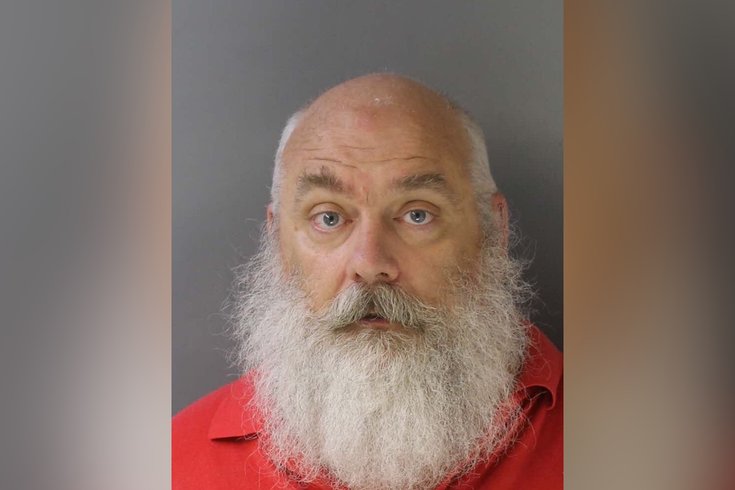 A Philadelphia man is accused of seeking sex with an underage girl online under a moniker that sullies the name of Father Christmas.

Delaware County prosecutors said Thursday that William McKinlay, a seasonal employee at a Philadelphia Macy’s whose exact position could not be confirmed, began contact with an undercover agent posing as a 14-year-old girl in April.

"Stephanie" told McKinlay that she was 14-years-old, and the two began exchanging messages, authorities said.

McKinlay indicated he would like to meet her in person to see her naked and teach her about sex, authorities said. The two arranged to meet on June 21 at an ice cream store in Ridley Township, and McKinlay allegedly instructed "Stephanie" to wear a sleeveless T-shirt, shorts, sneakers and nothing else.

When McKinlay showed up, he was greeted by law enforcement officials and taken into custody. He is charged with criminal use of a communications facility, attempted statutory sexual assault and attempted involuntary indecent sexual intercourse.

If convicted, McKinlay faces a lifetime Megan's Law registration. He failed to post 10 percent of his $250,000 bail and has a preliminary hearing scheduled for July 10.