Survive daylight saving time with tips from a sleep expert 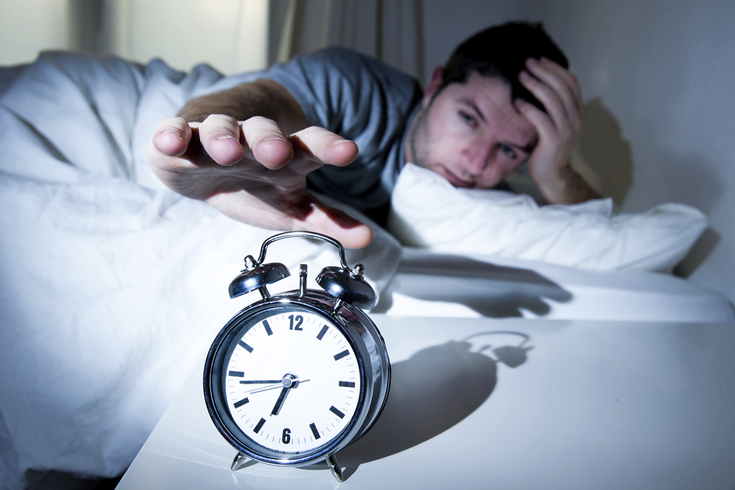 What are the effects of losing sleep?

It's that time of year again. We will all take a one-hour leap into the future when daylight saving officially comes to a close on Sunday.

So what does this lost 60 minutes of shut-eye do to our bodies?

“It’s more than losing an hour,” Pete Bils, the vice president of sleep innovation and clinical research at Sleep Number told Metro. “If you actually set the table and look at the timeframe of daylight saving time it's kind of setting up a perfect storm of sleep problems. We're just not well slept to begin with. So now we're going to rob another hour this weekend. That's gonna put a lot of the people into the danger zone.”

According to Bils, the Monday following the time change is rough, with higher instances of road rage and accidents, as well as a feeling similar to jet lag.

This strong advice could be pretty convincing for adults, but those with children might face the double trouble of both their own sleep and their children’s as well. Bils advises that you slowly introduce earlier bedtimes through the week; restrict TV, computer and mobile screen use before bedtime, avoid any caffeine after noon, and (lastly) to try tricking your family by winding the clocks ahead before you need to.

Lack of sleep can also lead to depression and long-term effects like cardiovascular disease.

The solution, according to Bils, is to prepare by taking it easy and trying to catch a few extra z's.