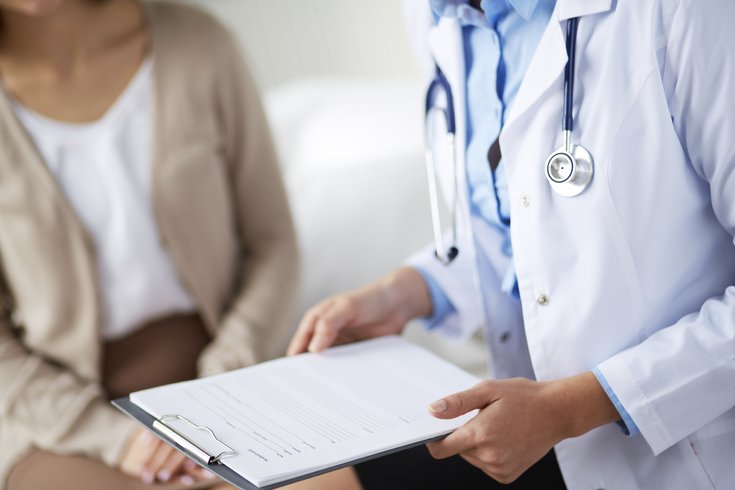 After falling for decades, the death rate for middle-aged whites began to increase in 1999.

They’re both factors, but the bigger culprit is almost two decades of stalled progress in fighting leading causes of death — such as heart disease, diabetes and respiratory disease — according to a Commonwealth Fund analysis of data from the federal Centers for Disease Control and Prevention. The fund studied actual and expected death rates, and causes of death, for working-age adults from 1968 through 2014.

Its analysis follows a much-discussed study circulated late last year that found death rates had been rising for non-Hispanic, white Americans between ages 45 and 54 since 1999, following several decades of decline. The two Princeton economists who authored that study — one was Angus Deaton, last year’s winner of the Nobel Memorial Prize in economic science — attributed the turnabout to rising rates of drug abuse, suicides and alcohol-related liver disease.

“White Americans are now facing a substantial ‘mortality gap’,” according to Commonwealth, which cited higher-than-expected death rates for white adults ages 45 to 54 in 2014.

Without a health crisis, mortality rates for those white Americans should have been falling, the authors said.

According to Commonwealth’s analysis, death rates for that group would have been expected to fall 1.8 percent annually, but instead mortality rates in 2014 resulted in more than 100 excess deaths for every 100,000 middle-aged white adults.

Deaths from suicide and substance abuse explain about 40 percent of the “mortality gap,” while 60 percent is tied to death rates failing to drop as expected for nearly all of the top-ranked causes of death of middle-aged whites, Commonwealth said.

Commonwealth suggested the root causes might be tied to that population’s decline in social and economic status.

“For working-age whites — especially 45-to-54-year-olds — we are witnessing regression that has little precedent in the industrialized world over the past half century,” the report said.

For example, they have lower incomes, fewer are employed and fewer are married, it said. Research published last year found that the higher death rate for the group was concentrated among whites without four-year college degrees.

Commonwealth said its findings increase concerns about continuing lack of health insurance — some states with the highest mortality rates did not expand their Medicaid programs to low-income adults. But insurance expansion alone won’t close the mortality gap, it said.