Delaware to transfer hundreds of inmates to Pennsylvania prisons 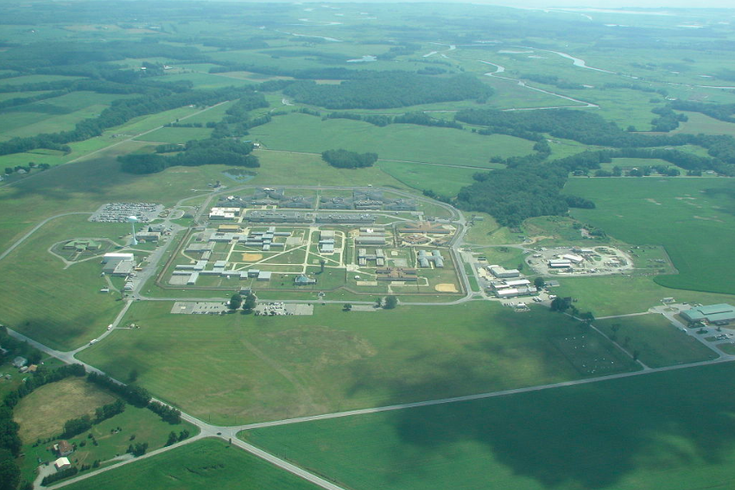 In the wake of last year's prison uprising at Delaware's James T. Vaughn Correctional Center, the state Department of Corrections announced that it will transfer 330 inmates to Pennsylvania prisons over the next two years.

The agreement with the Pennsylvania Department of Corrections comes as Delaware continues to implement recommendations from a report following the February 2017 incident, a dramatic hostage situation that left one correctional officer dead.

Delaware officials said the goal of the program is to improve security and reduce officer overtime, which is believed to contribute to low morale among corrections officers.

Under the agreement, inmates will only be transferred to Pennsylvania facilities if they are not engaged in active litigation and have more than five years remaining on their sentence. They will have access to the same medical, mental health and educational resources they had in Delaware and the impact the move will have on family visits will be taken into consideration.

Delaware currently has a shortage of correctional officers and needs to fill more than 200 vacancies statewide. The two-year program will allow the state to develop its corrections workforce under a new starting salary of $43,000, with referral bonuses and $3,000 signing bonuses to cadets.

As part of the deal, the Delaware DOC will pay the Pennsylvania DOC $123 per inmate each day, or $44,800 per year per inmate. If all 330 inmates stay in Pennsylvania for the full two years, the program would cost Delaware $29.6 million.

Phelps said the inmates will be transferred gradually over the course of the program and will return to Delaware to complete their sentences once the department's hiring goals are met.

The Delaware DOC announced in July that it will demolish the building where the uprising took place.

Eighteen inmates are facing criminal charges related to the uprising, including 16 who face murder charges. The inmates also had a class-action lawsuit filed against Delaware officials and institutions, alleging inhumane conditions at the prison before and after the riots.

The Pennsylvania sites selected for inmate transfers were not disclosed as part of the new program's announcement.