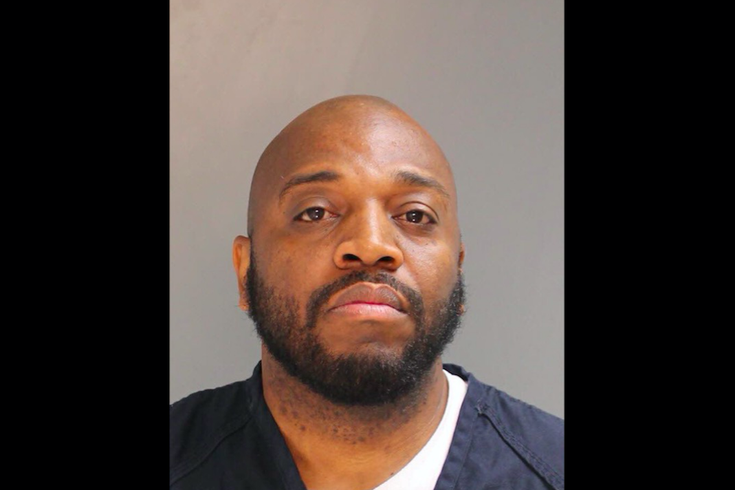 A Sharon Hill man will spend a minimum of ten years in prison after he was found guilty of strangling his wife during an argument about her request for a divorce.

Prosecutors in Delaware County announced Saturday that Tyre Bay, 42, was convicted of attempted murder in the incident at the couple's home in September 2016.

Authorities responded to Fitzgerald Mercy Hospital on the morning of Sept. 8 after receiving a report of a female victim who had been assaulted.

The victim told authorities she had been asleep when Bay returned home at approximately 2 a.m.

During the course of a conversation about their relationship, the victim began to record the argument on her cell phone.

About two hours into the discussion, the victim told Bay that she wanted a divorce.

Investigators said Bay became violent, punching the victim in the face and knocking out a tooth. He then grabbed the victim by the throat and began to choke her as she fought back. The victim bit Bay's finger at one point, prosecutors said.

On the cell phone recording, Bay can be heard taunting the victim.

"You're going to die tonight," he allegedly said as he strangled her. "Bye, bye, bye, bye."

Bay remains held at George W. Hill Correctional Facility. His bail was revoked and a sentencing is scheduled to take place on June 4.