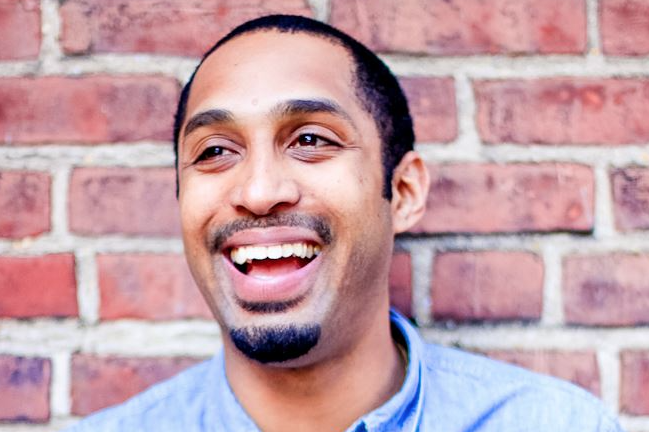 The convenience of making purchases online is an undeniable thrill, but getting products shipped from retailers to buyers can be a major headache when delivery times clash with availability.

Local entrepreneur Napoleon Suarez wants to squash this game of cat and mouse.

As founder of soon-to-launch Fishbox, an on-demand package delivery service for residents of Fishtown and Northern Liberties, Suarez aims to establish an alternative to be-there-or-be square deliveries.

“The idea for Fishbox came from a Black Friday deal at Best Buy, half off $100 for a multi-charging device that I ordered for my mom,” Suarez told PhillyVoice. “I figured the package would just get delivered to my apartment, and if I wasn’t home, then there would be a sticker for me to go pick it up.”

After a few weeks passed and the package hadn’t arrived, Suarez received an e-mail from Best Buy notifying him that he had been refunded $50 for his purchase.

“I contacted them and said, ‘Why did you guys refund me?’ Apparently there were three attempts to deliver it, but I wasn’t there and they left no sticker,” Suarez said. “I had to make the purchase again after the Black Friday deal expired.”

By day, Suarez works as search marketing director for i76 Solutions in Schwenksville. He realized that his 9-to-5 schedule would always leave the door open (or closed) to this kind of problem, so he started doing some research. While he found that San Francisco has Doorman and New York City has Parcel, there was no similar delivery service operating in Philadelphia.

“I did what any entrepreneur would do and decided to build it myself,” Suarez said. 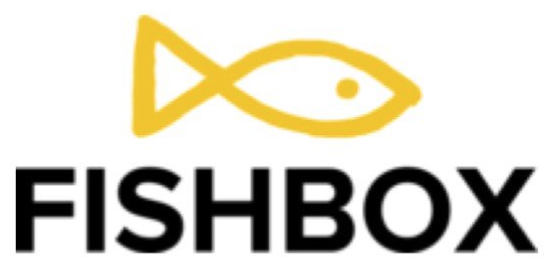 Fishbox will offer subscription plans ranging from $9 to $29 a month for on-demand package deliveries or pick-ups. Subscribers will have products shipped to a secure Fishbox office address, but every customer account will be assigned a unique VIN that links packages to the home or business address provided. From there, depending on the plan selected, customers will have a certain number of free deliveries per month, or pay a fee per delivery.

“I created the website and the beta platform just to gauge interest,” Suarez explained. “Is this something that people really want? Surprisingly, the response that I’ve gotten has been overwhelmingly positive. Within two to three days, I already had a waiting list of 25 people.”

As he continues to gather information about how people intend to use Fishbox, Suarez has been demoing his service ahead of his expected April launch. He’s spoken to a local pharmacist, for example, who wants to build a younger customer base that isn’t around during store hours. There and elsewhere, Suarez believes Fishbox will offer small businesses an option to provide customers instant gratification with same-day delivery.

“The whole on-demand side of the sharing economy is really big now,” Suarez said. “I was definitely inspired by companies like Uber and Airbnb because they show how far people have come in terms of trust and willingness to be early adopters.”

Suarez says transparency will be a key for Fishbox in earning the trust of customers. To that end, he’s developed an app, similar to Uber’s, that processes payments and enables customers to track their deliveries in real-time. When Fishbox receives packages, subscribers will be sent a text message to schedule a pick-up or delivery, including a link to a map when the delivery option is confirmed.

Eventually, Suarez hopes to expand the scope of Fishbox and build partnerships with other companies and organizations. Though he hasn't spoken to any official representatives of UPS or FedEx, he says his conversations with truck drivers indicate that Fishbox would help resolve inefficiencies.

"I've been told that between 40 and 70 percent of the packages that they have in their trucks at any given time have to be sent back to the warehouse because someone isn't home or isn't being responsible," Suarez said. "They're wasting gas and pretty much burning hours, so my goal is to work with those people. If Fishbox can save them money on undeliverable packages, then it's not their competition."

Suarez, 33, also serves on the board of directors for the nonprofit Pathways to Housing, which strives to end homelessness, and hopes there will be a way to incorporate their mission into his work.

At least initially, working alone, Suarez is going to be busy on top of his normal work schedule. If Fishbox takes off, he plans to hire a team of drivers to expand capacity and territory.

“Based on a monthly average number of packages per customer, I’ve done the math and initially I think I can do between 20 and 30 deliveries per night,” Suarez said.

On March 29, Suarez will represent Fishbox in the 5th Annual Fishtown Chili Cookoff, giving him the chance to connect with neighbors and introduce them to the company.

To learn more about Fishbox and sign up before the launch, visit the site here.