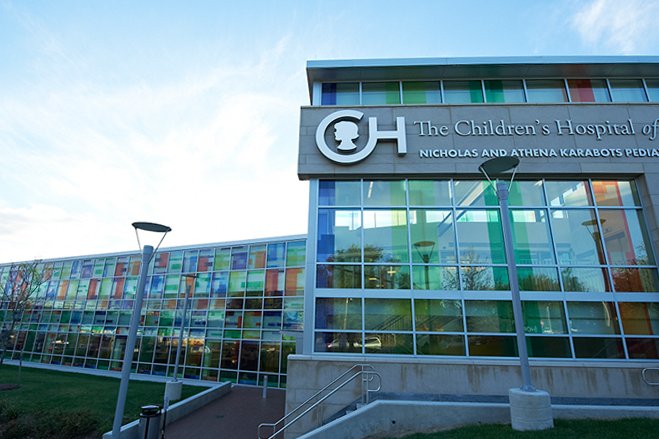 A ribbon-cutting ceremony will be held during the Democratic National Convention for a new garden that will open at the Karabots Pediatric Care Center in West Philadelphia.

When partisan squabbling in politics reaches overwhelming levels, it's good to remember sometimes to stop and smell the flowers.

Perhaps that's why political groups and local credit unions are partnering up to build a new, $300,000 garden at a Children's Hospital of Philadelphia site, with a ribbon-cutting ceremony planned during the Democratic National Convention.

The garden will be built in West Philadelphia at CHOP's Karabots Pediatric Care Center, a primary care site separate from the main hospital. It will be used not just for the enjoyment of young patients but also to promote nutrition and health in the local neighborhood.

"The Karabots garden will include fruit, vegetables and herbs, as well as flowers and more. CHOP plans to donate the bounty to local, needy families, as well as offer cooking classes, nutritional information and recipes for our patients and families from the Karabots Center and the neighborhood," a CHOP spokesperson said.

In a parallel project, credit unions in Ohio will sponsor a garden at the UH Rainbow Babies & Children's Hospital of Cleveland, the city that's hosting the Republican National Convention.