The difference between regular strokes and ministrokes 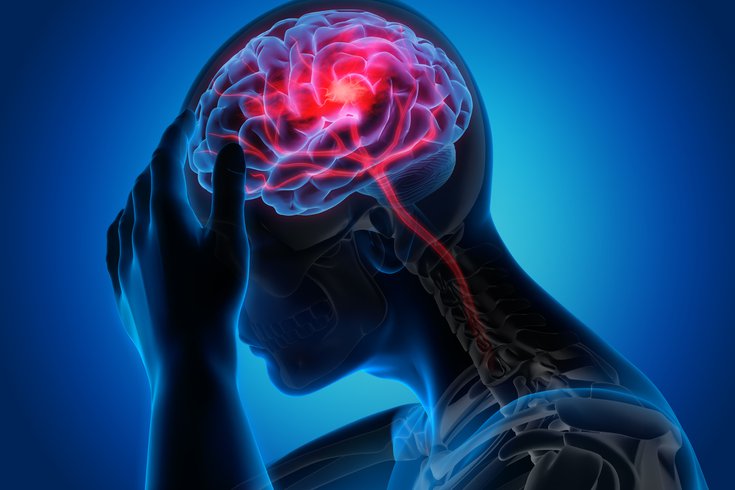 Each year, nearly 800,000 people in the United States have a stroke. This serious, life-threatening medical condition prevents blood and oxygen from reaching the brain and can cause long-term damage or death if it’s not addressed right away.

Stroke symptoms appear quickly after a stroke begins. Numbness (especially on one side of the body), difficulty speaking or understanding others, dizziness, and impaired vision could all mean that a stroke has occurred.

Strokes are classified as either ischemic or hemorrhagic. Ischemic strokes make up the majority of cases and are caused by an artery blockage. Hemorrhagic strokes are caused by blood vessels bursting or leaking in the brain. In both cases, the lack of oxygen causes brain cells to die within minutes.

There’s another medical emergency called a transient ischemic attack (TIA), which is commonly referred to as a “ministroke.” A TIA is caused by a temporary lack of blood flow to the brain. The symptoms mirror those of a regular stroke, but they usually disappear within a few hours at most. TIAs do not cause permanent damage, but they should serve as a warning. Ministrokes are very often a precursor to a full-blown stroke: 15 percent of all strokes are preceded by a TIA. And a third of people who experience a ministroke have a regular stroke within a year.

Can you tell the difference between a stroke and ministroke?

Unfortunately, you can’t tell the difference until it’s too late. Because the symptoms of a ministroke and a regular stroke are identical, it’s essential to get medical attention immediately. The more quickly a person having a stroke gets help, the better the outcome is likely to be. A medical professional will need to confirm if a stroke has occurred, and in the case of a ministroke, that is has been resolved.

While anyone can suffer a stroke, high blood pressure is the primary risk factor. Family history of strokes, diabetes, irregular heartbeat, high cholesterol, and unhealthy habits — such as like smoking or drinking alcohol — can all contribute to an increased risk of both strokes and ministrokes.

If you have a ministroke, your doctor may prescribe a blood thinner or recommend changes in your lifestyle to reduce your future risk. Even if the symptoms themselves don’t require treatment, it's important for the underlying cause to be diagnosed and treated by a healthcare provider.

Everyone should know the warning signs of a stroke, both for themselves and those around them. If you or someone you know experience any stroke-like symptoms, don’t brush them off — even if they go away quickly! A ministroke today can be a major warning sign of something much more serious to come.