The bacteria can cause serious illnesses in pregnant women, young children and seniors 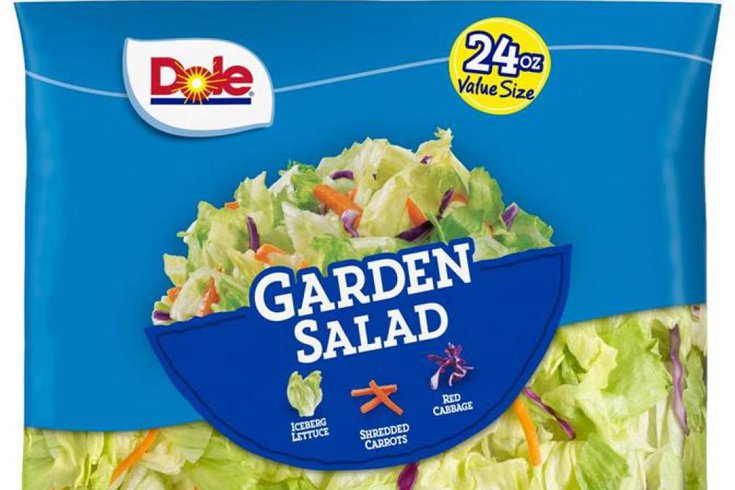 Dole Fresh Vegetables Inc. has voluntarily recalled bags of salad sold in Pennsylvania and nine other states over a possible listeria contamination.

There have been no illnesses reported in connection with the recalled product, but a sample tested positive for the bacteria in a random inspection by the Georgia Department of Agriculture, according to a notice posted by the U.S. Food and Drug Administration.

The recalled products are:

The "best-if-used-by" date for the salads is expired, so any consumers who still have these products should throw them away. People with questions are advised to call Dole at 1-800-356-3111.

In most healthy people, it can lead to fever and diarrhea, similar to other foodborne illnesses. Other common symptoms include head and muscle aches, stiff neck, confusion, loss of balance, fever and convulsions.

However, if the bacteria spreads to other parts of the body, the symptoms can become more severe.

People most at risk for a serious infection are pregnant women and their newborns, young children, seniors and people with weakened immune systems.

According to the U.S. Centers for Disease Control and Prevention, invasive listeria in pregnant women can result in miscarriage, stillbirth, premature delivery or life-threatening infection of the newborn.