Richard Johnson died at the Caribbean island in February. Since 2018, at least 11 Americans have died there, but no definitive link has been determined 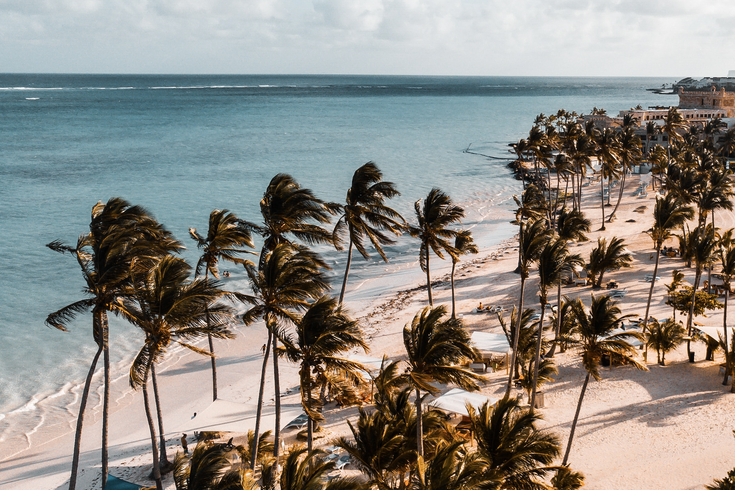 Richard Johnson, 85, of Ocean, Monmouth County, New Jersey died on Feb. 5 while he was visiting Punta Cana for five days at the Iberostar Resort. He died from respiratory failure, and his family believes his death may be related to the 11 U.S. tourist deaths.

The family of a New Jersey man who died while vacationing in the Dominican Republic in January are questioning the circumstance of his death in light of information about the deaths of 11 Americans vacationing at Caribbean island within the last year.

Richard Johnson, 85, of Ocean, Monmouth County, was staying in Punta Cana for five days in late January at the Iberostar Resort. After Johnson missed his flight back to the states, hotel staffers found him sick in his hotel room unable to leave, Johnson's family told the New York Post.

Johnson was hospitalized with internal bleeding and an ulcer, his family said, and he died on Feb. 5 due to respiratory failure. His nephew, Clinton Johnson, is questioning whether Johnson could have become sick from drinking tainted alcohol.\

Tainted alcohol can contain traces of methanol, which can cause live damage, blindness and death. Recently, 19 deaths in Costa Rica and 125 deaths in India were linked to counterfeit alcohol. The FBI is conducted toxicology tests on three tourists who died this year, according to Rolling Stone. And Travel & Leisure reported this week the results of those tests are due to be released this month.

There have been a total of 11 American tourists deaths since June 2018. Vittorio Caruso, of Glen Cove, Long Island and Jose ph Allen, of Avenel, New Jersey — died in separate incidents while vacationing in the Caribbean country in June. Despite the deaths, the U.S. State Department told NBC News that it has not seen "an uptick in the number of U.S. Citizen deaths reported to the department."

In May, three Americans died while guests at the Grand Bahia Principe Hotel — Miranda Schaup-Werner of Allentown, and Maryland couple Edward Nathanael Holmes and Cynthia Ann Day. Dominican Republic officials said Schaup-Werner and the couple from Maryland died from enlarged hearts and internal bleeding, according to the Washington Post. Since those incidents became known, a South Philly couple has said they became ill at the same resort.

Two tourists – one from Florida and one from Staten Island – died in Punta Cana while vacationing in January. In April, a California man died in his room in Punta Cana.