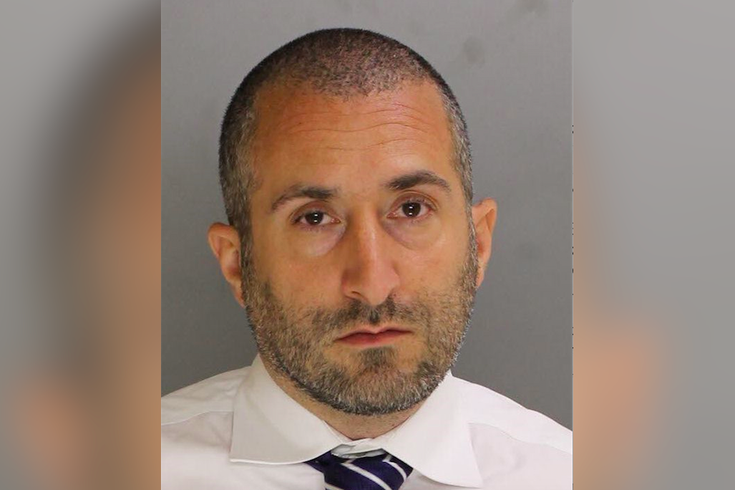 A Chester County attorney who was charged earlier this year with allegedly defrauding his clients now faces additional charges for allegedly stealing his ex-wife's identity, prosecutors said on Tuesday.

Joshua Janis, 37, of Downingtown, was first arrested in July when more than 25 of his clients filed complaints alleging that he had taken their money without performing legal work. Janis practiced law for more than a decade in Chester County and primarily handled family court matters, civil disputes and criminal cases.

Prosecutors claim Janis, who ran his own law firm from 2013-2015, defrauded clients of more than $90,000. He was charged with felony counts of theft and his law license had been suspended.

In the aftermath of his initial arrest, prosecutors said Janis and his ex-wife, Jennifer Hulnick, separated and divorced.

When Hulnick began to receive bills from various accounts she didn't recognize, she ran her own credit report and realized that her ex-husband had allegedly opened multiple accounts in her name and made large unauthorized expenses, according to prosecutors.

Investigators allege Janis used his wife's identity to open accounts with NetCredit, Capital One, KeyBank, Chase, T-Mobile, Bank of America, Citibank, Comcast and AT&T. All of the accounts were allegedly linked to Janis' cell phone number or email address in order to prevent Hulnick from learning about them.

Janis incurred more than $20,000 in unpaid expenses under Hulnick's name, authorities said. The money allegedly was used for business expenses, bills at strip clubs, pornography and bills related to an extramarital affair.

Additional felony charges of identity theft, forgery and access device fraud will be consolidated with the existing charges against Janis.

"The defendant did not hesitate to defraud clients, colleagues and even his wife," Chester County District Attorney Tom Hogan said. "Anybody who had any significant contacts with the defendant needs to check and determine if they were victims of the defendant's greed."