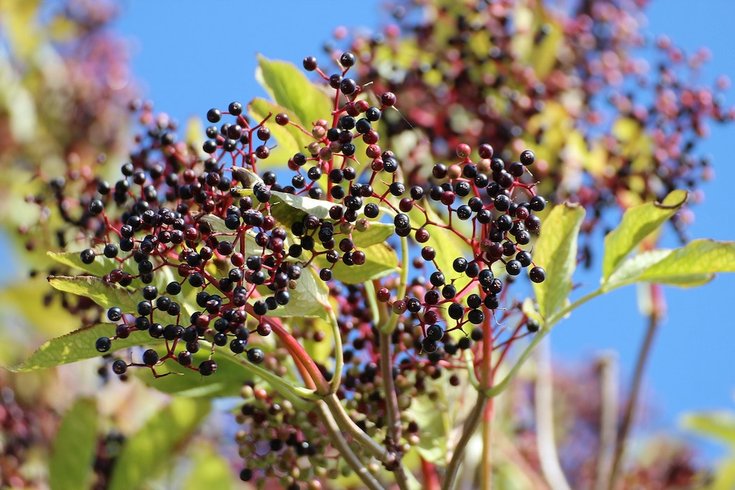 Being sick is one of the worst things that can happen to a person. Namely, because there's always a more important use of a person's time. Oh yeah, and you feel terrible.

Instead of reaching for the orange juice as soon as you feel a cold coming on, people are opting for a slightly less common alternative: elderberry. This fruit, which packs immunity-boosting and therefore cold-fighting benefits, comes in syrup, tea or pill form at most drug and health stores. The New York Post reports that elderberry has suddenly become "the wellness elixir du jour."

Health products containing this "magical" fruit have been popping up everywhere, from gummies to syrups. In fact, analysts from market research firm Technavio have predicted that the elderberry market will grow about seven percent each year to 2022, per the Post, which reported:

RELATED READ: This shower hack is an all-natural cure for your stuffy nose

“Elderberry has always been a favorite among those who use herbs as medicine, but there is a particular incline in sales this season, since more and more people are open to taking herbs than ever before,” says clinical herbalist Arielle Hayat, who works at Lower East Side botanical shop Alchemist’s Kitchen, which sells elderberry blended in elixirs.

The berries are the fruit of the elderberry shrub, a flowering plant widespread in the Northern Hemisphere.

Medical News Today reports that Native American and European herbalists have for generations been using elderberries for health reasons, including boosting the immune system to help fight off infections.

Hayat told the Post she recommends an elderberry elixir, such as Herbal Revolution’s Elderberry Plus Elixir, which contains ingredients such as elderberry, ginger root and Lion’s Mane.

But it's worth noting that the National Institutes of Health warns that the current evidence is still not strong enough to support elderberry as an immunity-boosting medicine.