Two couples are hoping to make a controversial deal 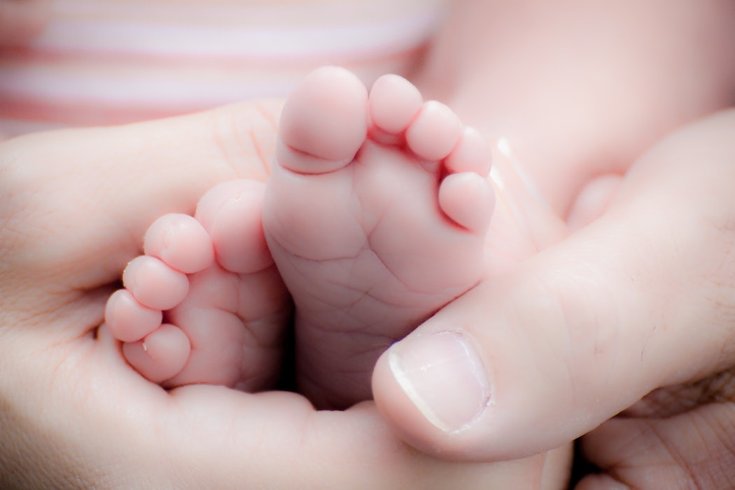 One couple wants to swap their girl embryo for a boy embryo that is in storage right here in Philadelphia.

One of the two embryos at the center of a headline-making swap is stored in Philadelphia.

In November, a woman identified as Lisa, an actress from Brooklyn, took to the internet to ask the world if anyone wanted to trade a boy embryo for a girl embryo she was holding in storage. The New York Post reported that she and her husband, Ray – their names were changed for privacy reasons – desperately wanted to give their son a brother.

The New York City couple is now hoping to swap embryos with Jodie and James, the Post reports. If it happens, Lisa will exchange her girl embryo — biologically hers and Ray’s — for the boy embryo, which was conceived with a donor egg and James’s sperm at a New Jersey clinic in 2013, the Post reported.

The boy embryo is in storage at a University City facility, according to the Post.

While they had no trouble conceiving their first two children, Jodie and James struggled in their efforts for a third child. As a result, the couple underwent four cycles of IVF — ringing in at about $6,000 each — but yielded no viable embryos to transfer into Jodie’s uterus, the Post reports. In 2013, they decided to try using a donor egg with James’ sperm. It worked.

The pair opted not to implant the embryo after being disappointed that it was a boy and, instead decided to pay $395 a year to have the embryo stored at the Sher Institute for Reproductive Medicine center in New Jersey, which closed last year, per the Post. It was then moved to the Fairfax Cryobank in University City. 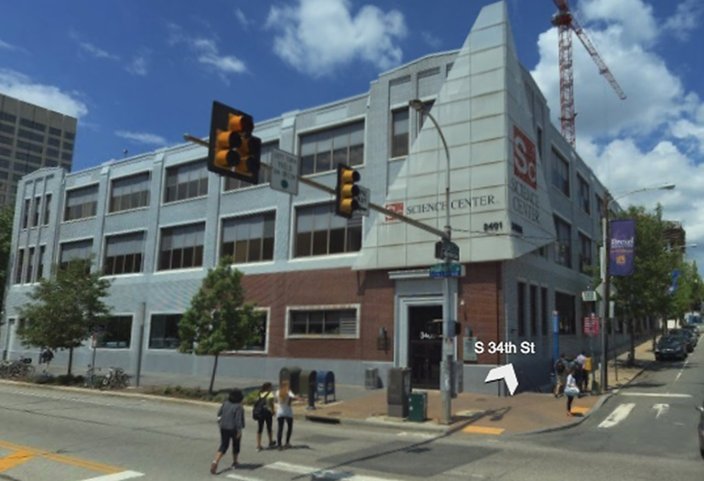 Fairfax Cryobank has a facility in the University City Science Center at 3401 Market St. in University City. It stores embryos and sperm for clients.

Learn more about the swap story from the New York Post here.