Doylestown native nominated for an Emmy for direction of 'Ozark' episode 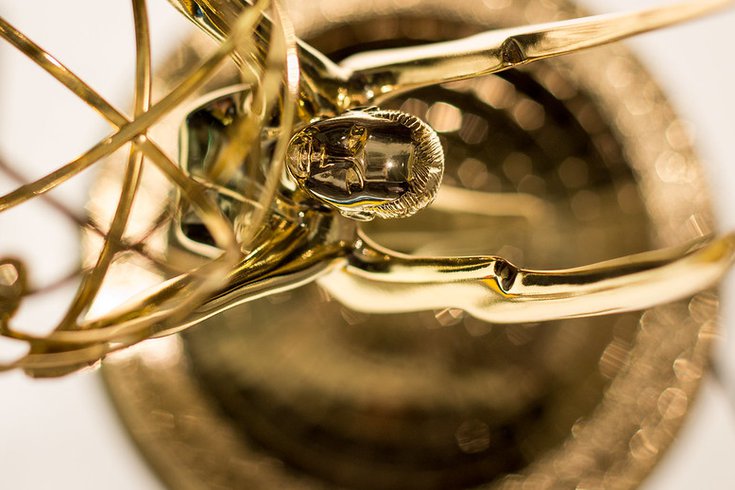 Doylestown, Pa. native Ben Semanoff is nominated for an 2020 Emmy award for direction of one episode of the Netflix TV series "Ozark." The 72nd annual ceremony will take place Sunday, Sept. 20 at 8 p.m. Eastern.

A Bucks County native is nominated for an Emmy at the upcoming 2020 television awards ceremony taking place this Sunday.

Ben Semanoff, 41, received the nomination for "Outstanding Directing for a Drama Series," for an episode of the Netflix show "Ozark." The Doylestown native directed the episode titled "Su Casa es Mi Casa" from the third season of the television series which premiered in March 2020.

Episodes of "Succession," "Homeland," "The Crown," and another episode of "Ozark," the ninth from season three titled "Fire Pink," are also nominated for the same awards category.

Semanoff typically works as a camera operator. He has years of experience on television shows such as "House of Cards," "Billions," "CSI," "Law & Order," and more. He directed his first episode of television for "Ozark" in 2018, and received the Emmy nomination for his second directorial effort.

The Pennsylvania native has previously been nominated for awards for his camera work on "Ozark" including 2018 nomination for the Society of Camera Operators "Camera Operator of the Year-Television."

Semanoff is also a graduate of Temple University in Philadelphia with a degree in Film.

The Netflix show premiered in 2017 and focuses on a fictional crime family which launders money and lives in the Ozark Mountains of Missouri. It typically films in the state of Georgia.

The 2020 Emmys are taking place Sunday, Sept. 20 at 8 p.m. to approximately 11 p.m. Eastern. The 72nd annual awards ceremony will stream via ABC, be hosted by Jimmy Kimmel, and happen mostly remotely due to the COVID-19 pandemic.

Nominees such as Semanoff will remain in their homes for the event and attend through video conference.

Those without cable will be able to stream the Emmys through Hulu Live, Sling TV, YouTube TV, and similar services. Learn about the event and other 2020 Emmy nominees here.