Even five percent weight loss can help your heart 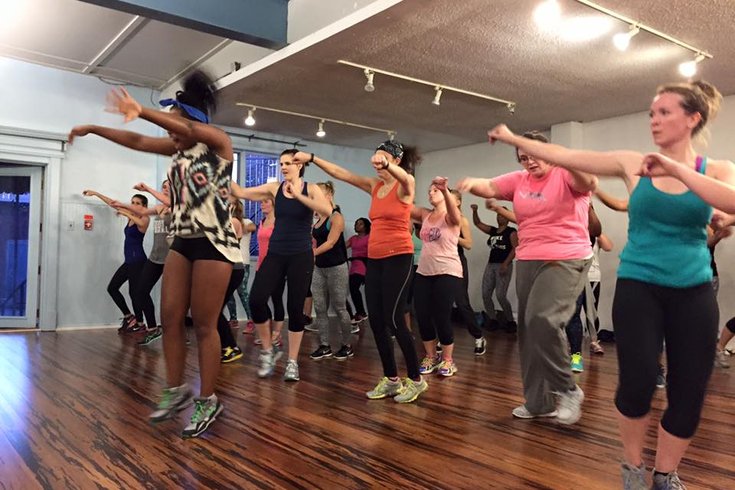 A class at Philly Dance Fitness

Losing just five percent of your body weight can reduce the risk for Type 2 diabetes and heart disease, according to a study from Washington University in St. Louis.

As Reuters reported, the study looked at the effects of weight loss in obese adults. Those who lost, at least, five percent of their body weight showed better insulin sensitivity in the liver and muscles, as well as a healthier pancreas.

As researcher Samuel Klein told Reuters, "If you can lose 5 percent and keep it off, that’s quite a success.”

Researchers recruited 40 obese adults without diabetes, half of whom went on a diet. Nineteen out of 20 people were able to lose at least five percent of their body weight, showing that it's a highly achievable goal.

The average weight in the dieting group was 234 pounds, so the typical participant had to lose a little under 12 pounds to reach the five percent goal.