Caretaker at property made discovery on Thursday afternoon, police say 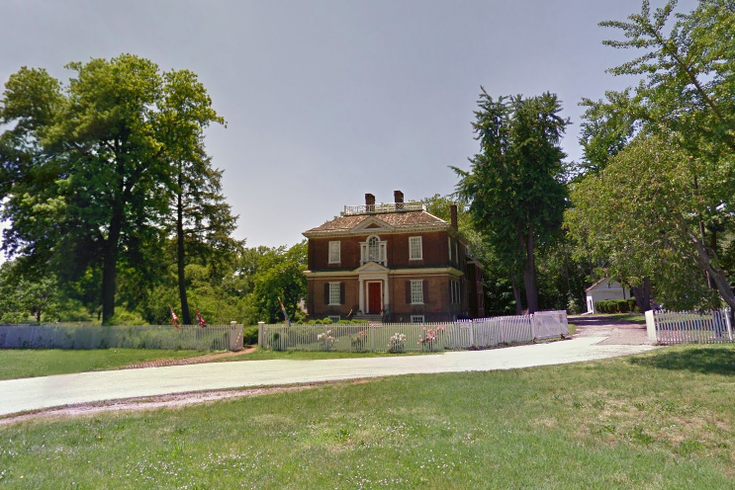 The Woodford Mansion, located in 3400 block of Woodford Drive in Fairmount Park, dates back to the mid-18th century and today serves as a city-owned art museum. Philadelphia police responded to an area behind the property for a report of a dead body on Oct. 1, 2020.

Philadelphia police are investigating after human remains were discovered Thursday afternoon in an area behind the Woodford Mansion in Fairmount Park.

Authorities said the body was found around 3:15 p.m. by the Woodford Mansion caretaker.

The body was described as severely decomposed and police were unable to immediately determine the victim's gender or race.

The city-owned museum houses a collection of American, British and European decorative arts curated by Naomi Wood, a Philadelphia-born collector. The property was built in the mid-18th century by William Coleman, a city merchant and close friend of Benjamin Franklin.

An investigation into the body found on Thursday remains ongoing.