The film, which takes a deep dive into the benefits of mushrooms, is being shown at venues across the globe on March 26 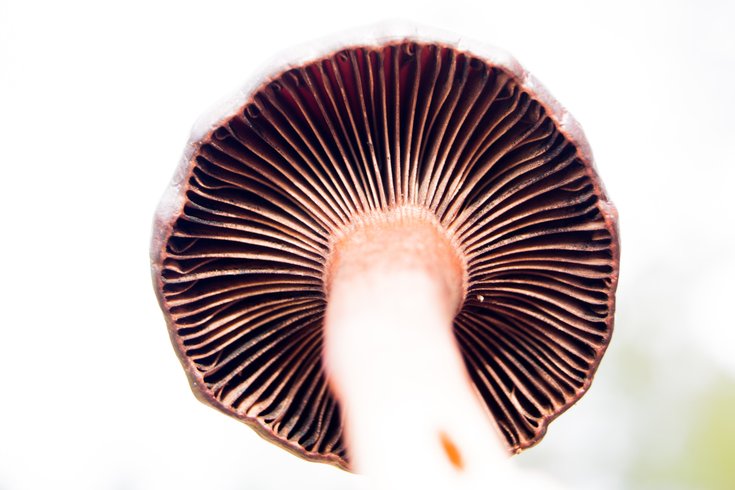 The 'Fantastic Fungi' documentary will be screened at more than 500 venues across the globe on March 26. Philadelphia's Academy of Natural Sciences of Drexel University is one of the places showing the film about the wonders of mushrooms.

"Fantastic Fungi," a nature documentary from Moving Art narrated by "Captain Marvel" actress Brie Larson, will be screened in Philadelphia at the Academy of Natural Sciences of Drexel University on Thursday, March 26.

The Benjamin Franklin Parkway museum is one of more than 500 venues across the globe screening the film on the same night.

The director, Louie Schwartzberg, uses time lapse effects to show the magical world of fungi, as well as interviews with experts to discuss the numerous benefits of mushrooms.

"The Botany of Desire" and "The Omnivore's Dilemma" author Michael Pollan and renowned mycologist Paul Stamets, known for his TED Talk "6 Ways Mushrooms Can Save the World," are both featured.

"This stunning documentary explores the unlimited potential of fungi in the fields of food, medicine, expanding consciousness, bioremediation, neurogenesis and treating end-of-life anxiety. And that's just the tip of the iceberg," states a press release from the Academy of Natural Sciences.

"Fantastic Fungi" begins at 6:30 p.m. Tickets are $14 and available through the Philadelphia Environmental Film Festival. The screening is a special event ahead of the festival in April.

The trailer for the 2019 documentary is below. Currently, the film has a 95% audience approval rating on Rotten Tomatoes.