First adult case of measles this year confirmed in Pennsylvania

Potential exposures may have occurred in the city of Pittsburgh 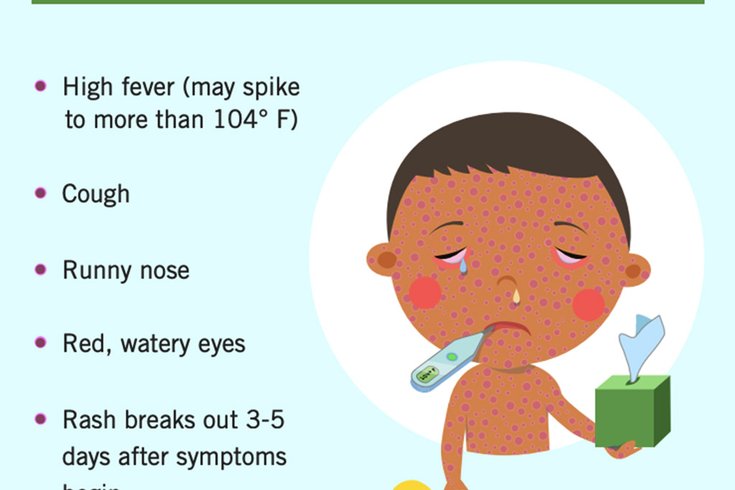 Measles can be dangerous, especially for babies and young children, according to the U.S. Centers for Disease Control and Prevention.

A case of measles in an unvaccinated adult resident was confirmed Tuesday by the Allegheny County Health Department.

According to WTAE’s report, the patient recently traveled internationally and could have contracted the contagious illness during that time, though the case is apparently not linked to any other measles activity in the United States.

WTAE reported that the patient was treated at the University of Pittsburgh Medical Center on Monday, April 29 and has since been treated and released to recover at home.

According to CBS Pittsburgh, the patient could have been contagious on Thursday, April 25, and Allegheny County residents could have been exposed at these places and times:

While measles infections have been making their way across the United States — the highest rates seen in 25 years — Pennsylvania, until now, has been spared.