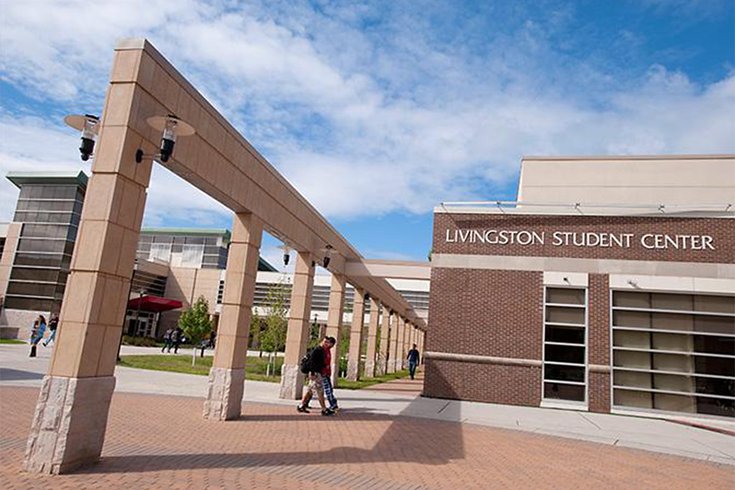 Paras Jha, who attended Rutgers at the time, was also sentenced to six months of home arrest, five years of supervised release, and 2,500 hours of community service.

Between November 2014 and September 2016, Jha launched distributed denial of service (DDOS) attacks on Rutgers’ computer networks. DDOS attacks send a barrage of activity to the Internet connections of targeted computers, rendering them unable to process requests.

At times, per the Bridgewater Courier News, Jha’s attacks succeeded in shutting down Rutgers’ central authentication server, through which the school’s students and faculty assign and complete assignments.

No personal data was compromised during the attacks.

Jha pled guilty last December to violating the Computer Fraud & Abuse Act, according to the Courier News. He was released from custody in February with bail set at $100,000.

The Rutgers University Police Department and the New Jersey State Police assisted in the investigation.