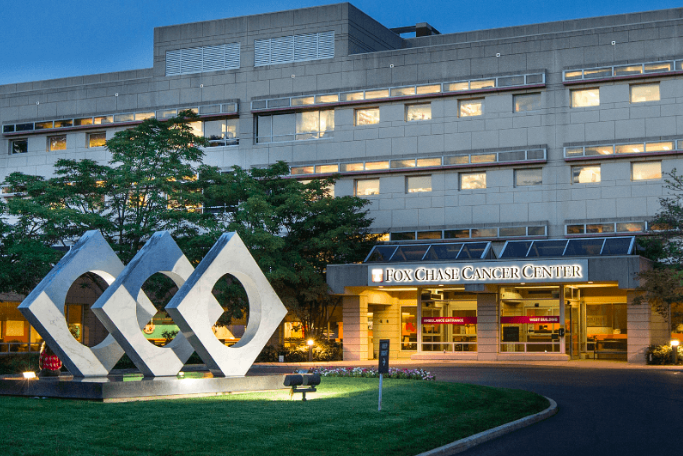 Jefferson Health will no longer acquire Fox Chase Cancer Center from Temple Health. The deal was confirmed last December, but fell apart due to the economic impact of the coronavirus pandemic, officials said.

Jefferson Health and Temple Health, two of the Philadelphia region's largest health care networks, announced Tuesday that they have amicably terminated a prior agreement that would have moved Fox Chase Cancer Center into the Jefferson Health orbit.

The two organizations released statements explaining that the economic impact of the COVID-19 crisis interfered with the deal. The terms were not disclosed.

“This transaction is the latest casualty of COVID-19,” Jefferson Health CEO Stephen K. Klasko said. “Because of the tremendous impact that the virus has had on our operations, Jefferson must focus entirely on providing patient care and safety, student education and safety, and the well-being of our dedicated employees.”

“There is no question that but for the catastrophic economic impact of the virus, both institutions were prepared to move forward to complete this transaction," added Temple University President Richard Englert. "We fully understand and accept this reality, and we look forward to identifying new ways for our institutions to work together in the future to better serve our community.”

A definitive agreement for the deal was reached last December after the two organizations entered exclusive negotiations in July 2019.

The integration of Jefferson and Temple's systems was supposed to take place in the spring of 2020.

In a separate agreement, Jefferson planned to acquire Temple's membership interest in Health Partners Plan, a Philadelphia-based managed care program. It was not immediately clear whether there were any changes to this agreement.

Under the original deal, Jefferson and Temple anticipated partnering on a variety of future collaborations, including cancer discovery and treatment, caring for underserved populations and educational opportunities for students at both universities.

The two institutions indicated that they continue to envision academic and clinical collaborations to benefit their students and patients.

Jefferson Health has rapidly expanded across the region over the last several years, growing into a 14-hospital network that serves much of the Delaware Valley. A pending deal to acquire Albert Einstein Healthcare Network recently came under the scrutiny of the Federal Trade Commission, which filed a lawsuit in February to block the acquisition.

Fox Chase, acquired by Temple for $84 million in 2012, is a National Cancer Institute-designated Comprehensive Cancer Center. The distinction recognizes not only its depth and breadth of cancer research, but also a substantial transdisciplinary research program that bridges basic, clinical and population science.