The latest Science After Hours is a blast from the past 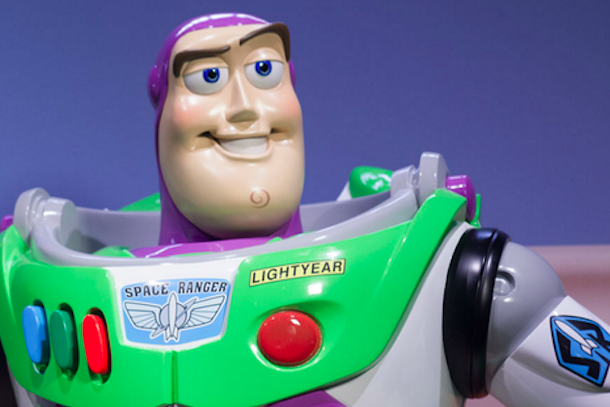 Pose with a human-sized Buzz Lightyear and learn how he was created at the Pixar exhibit.

The Franklin Institute will host the next Science After Hours on Monday, May 23. Instead of a theme for this month's 21-plus event, the new exhibit "The Science Behind Pixar" will be highlighted. For those who grew up watching "Toy Story," this event is a blast from the past.

Learn the science and technology behind the beloved film and other Pixar projects. Adults will have a chance to explore the Pixar exhibit after hours. As always, cash bars serving beer or wine will be stationed in different locations during Science After Hours.

The exhibit is separated into eight different categories: modeling, rigging, surfaces, sets and cameras, animation, simulation, lighting and rendering. Each is a different part of the filmmaking process, and the stations will all have interactive elements.

Science After Hours events usually meet capacity quickly, so if you're waiting to buy tickets, check in with the event Facebook page to make sure it isn't sold out yet.

Science After Hours: "The Science Behind Pixar"