Gambling near-misses don't encourage your brain to keep betting after all, study suggests 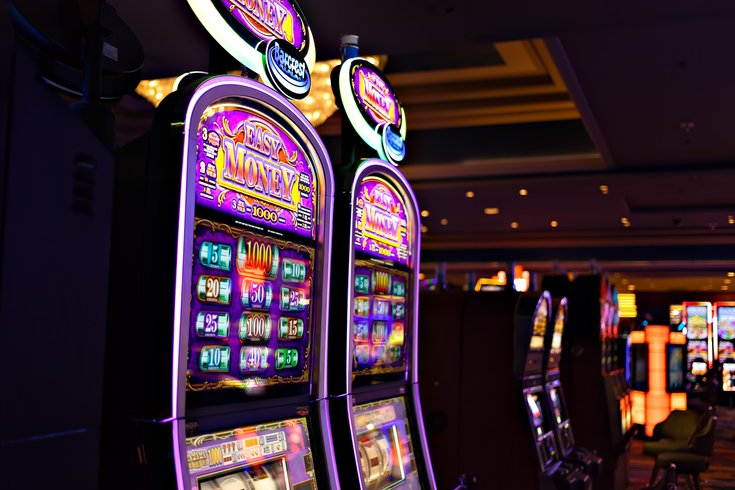 A new study suggests the "near-miss effect", which for decades theorized that barely missing a successful gamble would trigger something in your brain and encourage you to place another bet, doesn't exist.

The next time you leave an Atlantic City casino short $50 and wonder why you didn't stop gambling when you were only down $10, you won't be able to blame some uncontrollable part of your brain.

A study released this week by University of Alberta researchers suggests the "near-miss effect," which for decades theorized that barely missing a successful gamble would trigger something in your brain and encourage you to place another bet, doesn't actually exist.

The study cited a 1953 hypothesis from Pennsylvania-native and popular Harvard University psychologist B.F. Skinner as the original source of the near-miss effect, at the time an example of what Skinner called "conditional reinforcement".

But the Alberta researchers reviewed decades of studies examining gambling behavior, both in humans and animals, and then conducted experiments on animals and humans to test gambling behavior, and found no evidence of the near-miss effect in action.

"Across species, we were not able to replicate the finding that near misses caused an increase in the rate of play, despite a widespread belief that this is what should occur," said Jeffrey Pisklak, one of the study's lead authors.

The people in the study were instructed to win as much money as possible. They had 50 minutes to gamble, and could stop when they chose.

Among the participants determined to be statistically significant by the researchers, the results showed no evidence for the near-miss effect's stimulation.

Pisklak warned that, while there is an absence of evidence for the near-miss effect, there is likely still a "plethora of reasons" why casinos successfully separate gamblers from great sums of money.

"The fact that we weren’t able to replicate the near-miss effect doesn’t mean that people are any less vulnerable to exploitation by other means," Pisklak said.