Your genes may influence whether you eat your vegetables 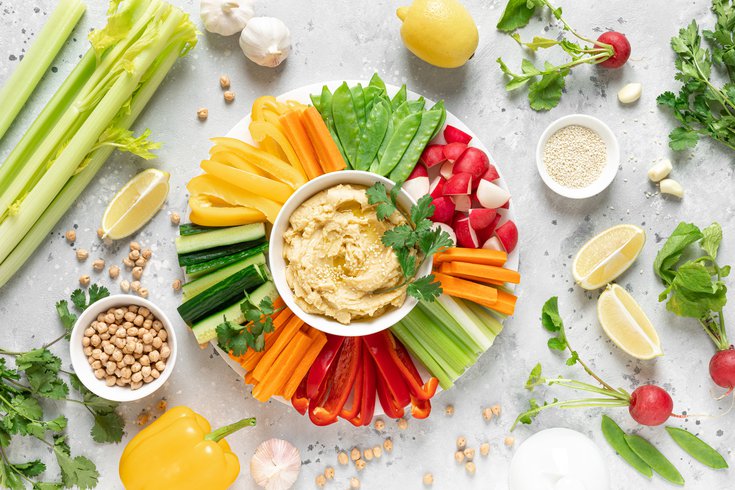 Taste genes may help explain why some people are less likely to eat many whole grains or enjoy vegetables, a new study suggests. But scientists say these genes do not solely determine a person's food preferences. Cultural and economic factors also are at play.

Scientists have been studying the way genetics influence perception of taste for years, but they are getting closer to understanding the role taste genes play in dietary behaviors.

These genes may help explain why some people never get over their distaste for certain foods, a new study suggests. People with certain gene variants are extra sensitive to bitter and savory flavors.

Interestingly, a high sensitivity to sweet tastes was not linked to a preference for any food group. But these people tended to have lower triglycerides, which can increase with a diet high in carbohydrates.

These correlations do not mean that a person's genes determine food preferences, researchers emphasized. Dietary behaviors are influenced by many factors, including culture and economics, researcher Julie Gervis, a doctoral candidate at Tufts University, told U.S. News & World Report.

Still, identifying any genetic underpinnings can help scientists better understand why many people struggle to eat foods that they know are good for them, she said. Eventually, dietitians may be able to give more personalized diet counseling.

Prior studies also have found links between gene variants and people's tastes for certain foods, which in turn may influence a person's health and risk of chronic disease. One study found that a genetic sensitivity for fat may be a sixth taste.

Certain gene variants have been linked to bitter and sweet taste preferences, and people carrying the OR6A2 gene have a dislike for cilantro because it tastes like soap to them.

In the latest study, researchers developed a scoring system to rate the effect that gene variants have on a person's sensitivity to the five basic tastes: bitter, salty, savory, sour and sweet. For example, a person with a high score for bitter had a sensitivity to detecting bitter flavors in food.

The study, which involved 6,200 participants, was presented Tuesday at the American Society for Nutrition's annual meeting. Its findings are considered preliminary until it is published in a peer-reviewed journal.