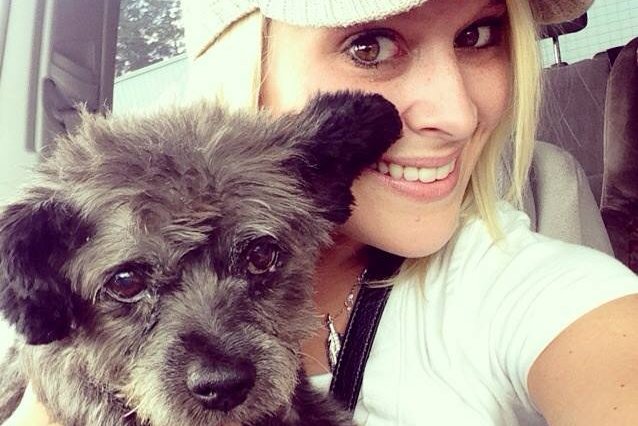 A Georgia woman has decided to make the most of a dying dog's last days.

Nicole Elliott recently learned about Chester, a dog in need of hospice care for his remaining days, and decided to save him, according to the Facebook page she has since created.

According to the page “Chester’s Final Journey,” Chester was saved from death at a pound in Columbus, Georgia, by Animal Ark Rescue in April. He had surgery to remove tumors but still has a number of cancerous lumps on his body, as well as heartworm.

"I decided it would be an amazing experience to take on," she wrote in the page's first post. "It will be so tough to lose him shortly, so I decided to take the time he has left (which is undetermined, but not guessed to be very long,) and make it as happy as I can."

In order to make the most of the remainder of Chester's life, Elliott decided to create a bucket list for the pup and share their journey together on the Facebook page, which has more than 26,000 likes.

"I am wanting to do a sort of bucket list for Sweet Chester and give him an awesome final ride," she wrote. "I am open to suggestions and ideas."

In the past week and a half, Chester has already shared some adventures with Elliott and her family. Last Wednesday, Elliott took Chester to Flatrock Park. 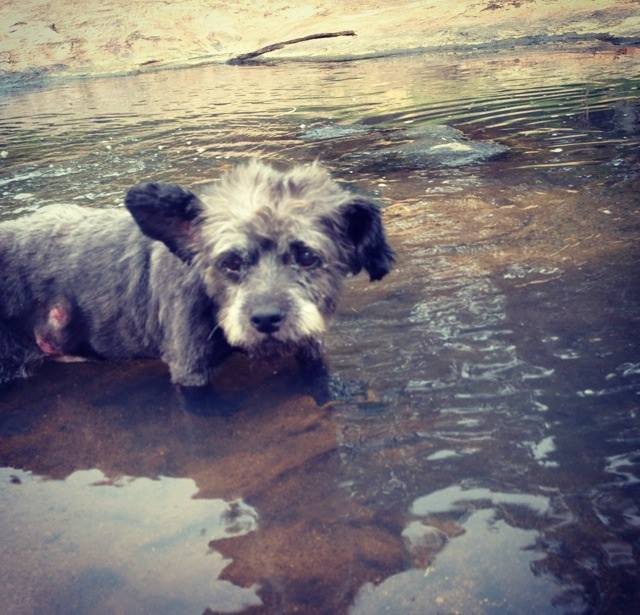 “Chester seemed to really like it," she said on Facebook. "When I lowered him into the water he started doing the swimming motions with his legs, so I think he may have been swimming before.”

Elliott also shared a new fund account that has been set up for Animal Ark's senior hospice program.

"If you want to help with Chester, and other senior dogs like him please donate through this link," she wrote. "It is very costly for them to take in these animals! They deserve a chance at a great final journey too! Animal Ark will continue to help dogs JUST LIKE CHESTER, but they need our help!"