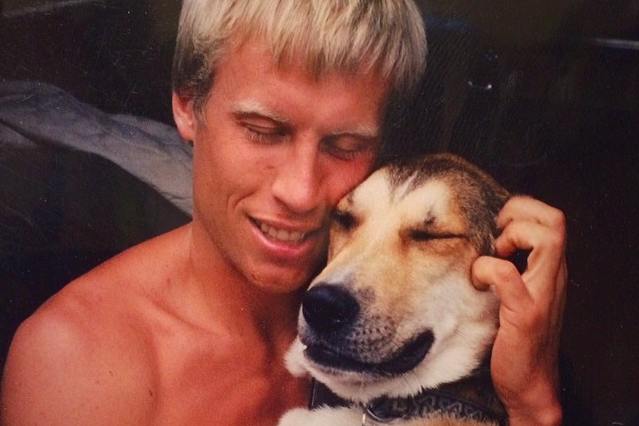 The bond between an owner and his or her dog is like no other.

Photographer Ben Moon knows it all too well. He and his late dog Denali shared a long and loving journey together. Denali stayed right by his owner's side when Moon was diagnosed with cancer in 2004. Moon then returned the favor when his four-legged best friend started his own battle against the disease.

Moon's tribute video below, entitled “Denali,” went viral this past week, after it was selected as a Vimeo Staff Pick. Told from the point of view of a dog, it has been viewed more than 7 million times.

Denali passed away a few days after the video was shot.

"When someone you love walks through the door, even if it happens five times a day, you should go totally insane with joy," the narrator says.

Moon and Denali are the prime example of the unconditional love between man and man's best friend. Watch their journey together below.

Warning: You will probably need a tissue.