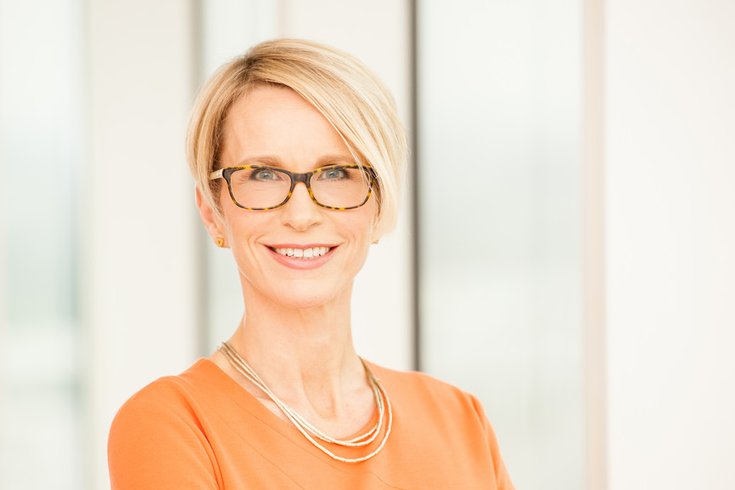 GlaxoSmithKline, one of the largest drug companies in the world, named insider Emma Walmsley its newest CEO Tuesday, making her the first woman to take over the role for the company and one of the most powerful women in the drug industry.

The British-based company has one of its largest U.S. corporate headquarters nestled in Philadelphia. The Navy Yard location focuses on the company's marketing, communications, finance, information technology, human resources, sales and administration duties.

GSK also has a research and development center in Upper Merion.

Walmsley, 47, is the current CEO of GSK Consumer Healthcare. She will succeed Andrew Witty after he retires at the end of March following about eight years with the company. She'll join the company's board of directors in January of next year. Prior to joining GSK, Walmsley spent 17 years in management positions at L'Oreal.

“I am delighted and honoured to be appointed GSK’s next CEO. GSK is a company that leads both in science and in the way it does business," she said in a news release. "We have momentum in the Group and as the demand for medical innovation and trusted healthcare products continues to rise, we have the opportunity and the potential to create meaningful benefits for patients, consumers and our shareholders."