Good news for BYOB restaurants and clubs in New Jersey 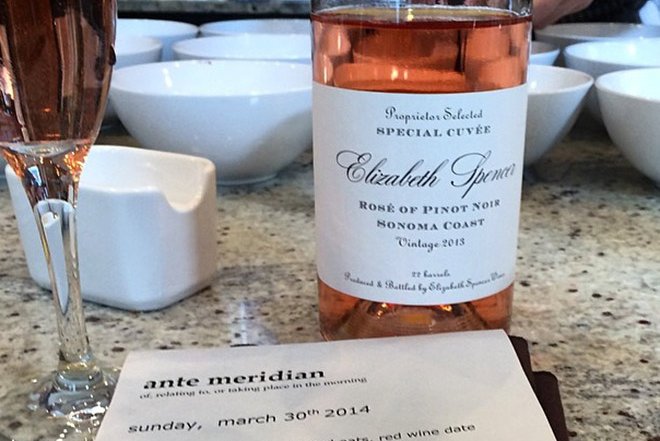 All restaurants and nightclubs in New Jersey can advertise they are BYOB after a Jersey Shore strip club challenged state law in federal court and won.

According to the current law, only establishments with liquor licenses can advertise – inside and outside the premises – that they allow patrons to bring their own wine and beer, the Associated Press reported Friday.

This week, however, a federal judge ruled the law violated the constitutional rights of Stiletto, a club near the Atlantic City boardwalk, whose owners contended its freedom of speech was curtailed, the AP reported.

The law was written to promote the health and safety of residents through temperance, state attorneys argued.