Here are the can't-miss events at this year's festival 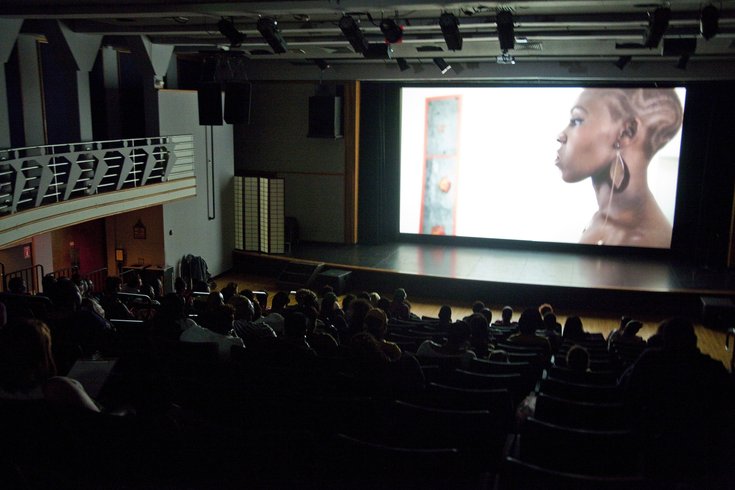 Hailed by Ebony magazine as “the black Sundance,” the BlackStar Film Festival screens dozens of films about the global black experience and films by people of African descent.

The sixth annual BlackStar Film Festival in Philly will take place Thursday, Aug. 3, through Sunday, Aug. 6. It is the leading celebration of independent black cinema. More than 60 films will be screened.

There will be feature films, documentaries, short films and experimental films. Most will reflect this year's theme, which is "Resistance, examining political and social uprisings around the world and in the U.S., from the upheaval of the 1960s to the Los Angeles riots in the 1990s to the uprising in Ferguson and the current moment of unrest."

A jury will award prizes to films of distinction and audiences can also cast votes for festival favorites.

Below are a few films to keep your eye on.

• "Ironwood" – A feature that follows two friends who are aspiring academics as they attempt to land a university teaching job.
• "Hello, Cupid" – A spin-off movie of Black & Sexy TV’s popular series "Hello Cupid."
• "Ayiti Mon Amour" – A feature about a grieving boy who discovers a superpower.
• "Footprints of Pan Africanism" – A documentary that intertwines the struggles of the Diaspora and Africa.
• "Horace Tapscott, Musical Griot" – A documentary on the life of the late musical genius and community activist Horace Tapscott.
• "Tell Them We Are Rising: The Story of Black Colleges and Universities" – A documentary that examines the impact historically black colleges and universities have had on American history, culture and national identity.
• "Whose Streets" – A documentary on the Ferguson uprising.
• "Wilmington 10" – A documentary that uses the Wilmington 10 political prisoner case of 1971 as a departure point to examine political prisoners in the U.S.
• "The Tale of Four" – A short narrative inspired by Nina Simone’s song "Four Women."
• "They Charge for the Sun" – A short narrative set in a dystopian future.
• "black enuf*" – A short narrative about black queer identity.
• "Dear Mr. Shakespeare" – A retelling of "Othello."

There will be special events during the festival, too. Below are three that shouldn't be missed.

• On Friday, Aug. 4, there will be a free dance party at Johnny Brenda's. RSVP is required.

• Saturday, Aug. 5, a conversation with Academy Award-nominated filmmaker Ava DuVernay will take place at Lightbox Film Center at International House Philadelphia. DuVernay is known for "Selma," among other films, and is currently working on "A Wrinkle in Time."

Most screenings and festival events take place at three locations in Philadelphia’s University City: the Lightbox Film Center, the Institute of Contemporary Art and Pearlstein Gallery.