Handing out 10 awards from the Eagles-Bills preseason game

The Philadelphia Eagles' second preseason game is in the books, and hey, they won, although it was a mostly sloppy showing. As always, we hand out 10 awards.

1) The Stock Up Award: Mychal Kendricks

A week after picking off a pass against the Packers, Kendricks once again produced a turnover, when he hauled in another pick on a tipped pass by Rodney McLeod. Kendricks also had a sack, he blew up a screen, and he had pressure on Tyrod Taylor, forcing an ill-advised pass that was picked off by Ronald Darby. If the Eagles are still hoping to trade Kendricks, he's making it a little easier on them to get something decent in return. 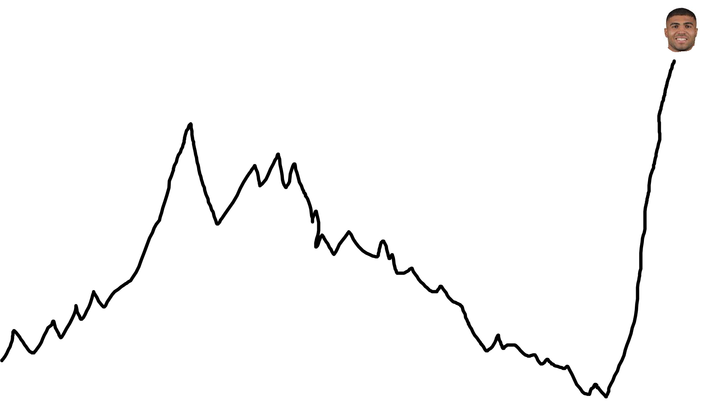 3) The Get Back Soon Award: Jason Peters

With Jason Peters away because of a death in the family, Lane Johnson filled in at LT, and Matt Tobin played RT. Let's just be kind and say that Peters was missed. 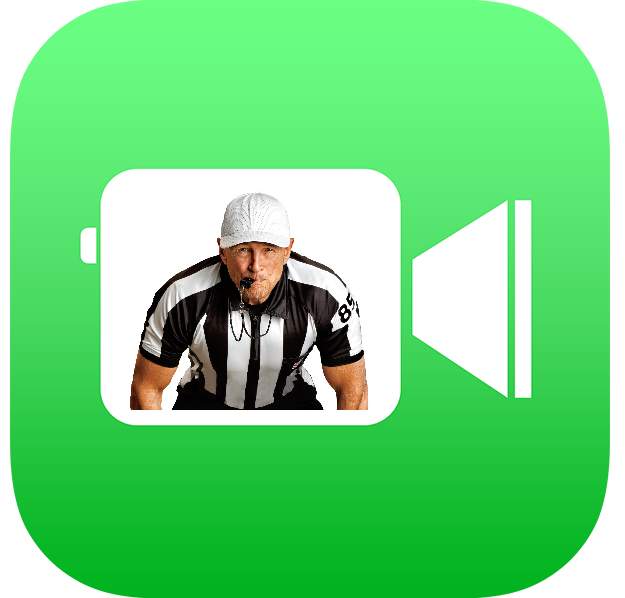 The Eagles and Bills combined for 24 penalties.

They might land in the hands of opposing defensive backs, but watching Matt McGloin bombs is undeniably fun. 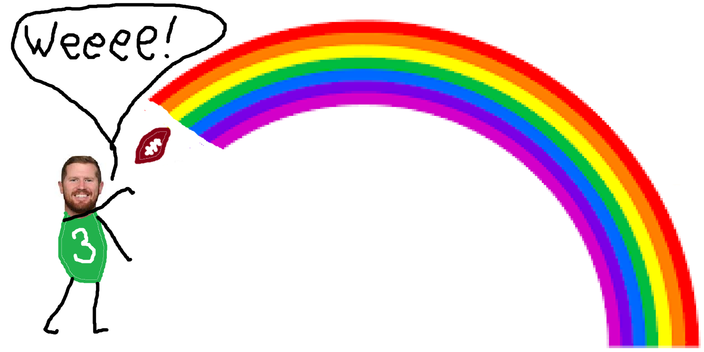 McGloin has thrown 62 passes so far this preseason, and we'll all be tougher for having watched them.

A week after registering two sacks, Barnett produced pressure consistently, and got home once again for another sack. It's pretty clear to me that the kid can play.

OK, that whole "means business" thing is played out by now, but Means has played well in both preseason games, albeit against third team offenses. The Eagles are going to have to choose between Alex McCalister and Steven Means for the fifth DE spot. Means has played better, but McCalister is a size-speed freak who was hand-picked by Howie Roseman. That's an interesting decision to watch.

Also, I'll note here quickly that when Means makes a play, he makes sure everyone knows thereafter with his ax celebration, or whatever that is.

Seriously, from a fan dedication perspective, this is pretty impressive.

Mike Trout is in the building tonight. Played in DC last night, in Baltimore tomorrow. Spending his off night at the Linc. https://t.co/CmexMWow8E

I mean, it was a preseason game in which anyone who follows the team closely knew that Matt McGloin was going to play most of the game.

With 4:56 left in the game, Evans led a heroic, five-play, 60-yard go-ahead fourth quarter TD drive that will be remembered for centuries.

10) No award here. I just thought this was great.

Chris Long with his arm around teammate Malcolm Jenkins as he raises his fist during the national anthem. pic.twitter.com/RwXYFMl35V