Have outstanding tax debt? You might not be able to get your passport renewed 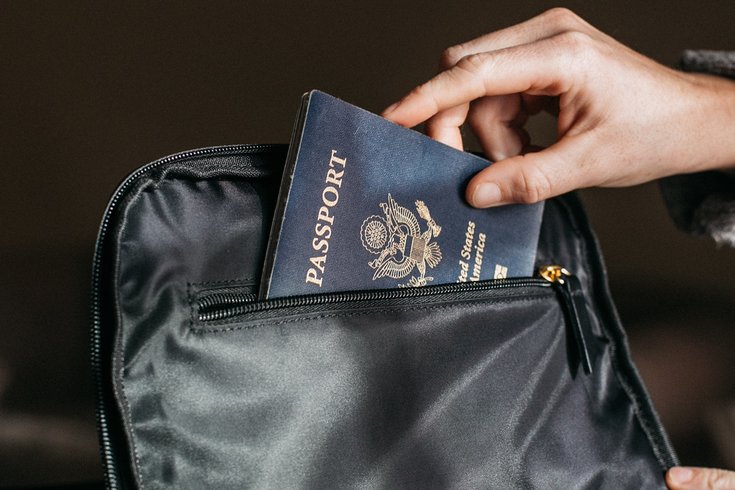 You could be denied a new or renewed passport pretty soon if you're not in good standings with the IRS.

It all comes down to a law passed in late 2015, which requires the IRS and State Department to deny passports to anyone with more than $51,000 in overdue tax debt, The Wall Street Journal reported.

Important to note: This does not mean any passports will be revoked — just denied a renewal or new passport.

Granted, that is a lot of overdue tax debt. But apparently some people have actually already been denied because of this law. And it's working.

In fact, The Journal reported these incentivizing measures have been mildly successful; 220 people have paid $11.5 million to repay their debt in full, as of late June.