Here's how much drugs Pennsylvania State Police have seized in 2016

Numbers released as state reels from spike in overdose deaths 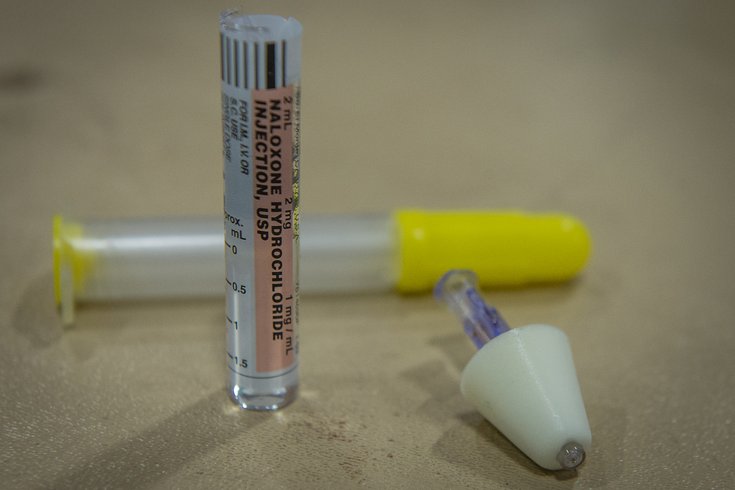 Families gather to learn how to rescue their addicted loved ones

While state police numbers are not entirely reflective of seizures across all Pennsylvania and federal law enforcement agencies, the numbers in 2016 appear to be down from last year at the midway point. In April, state police announced they had seized more than $19 million in prohibited drugs in the first quarter, including 25 pounds of heroin valued at $8.64 million.

In the second quarter, the number fell to $12 million, again led by 17 pounds of heroin worth $6 million. 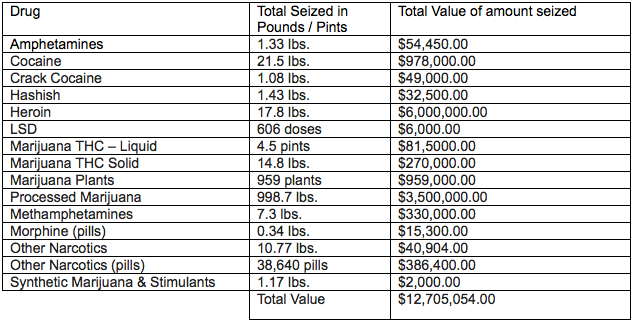 During the first half of the year, state police have seized $31 million. That number is on pace for just over half the value seized last year.


A call to the Pennsylvania State Police for comment on the trend was not immediately returned.

Since his inauguration, last January, Governor Tom Wolf and hard-hit municipalities have made a concerted effort to combat opioid addiction.

This week, the Wolf administration recommended a new set of guidelines for prescribing opioids, which have been used at alarming rates even following low-risk surgeries, according to a recent study led by researchers at the University of Pennsylvania.

“By reducing the pattern of overprescribing painkillers that have such a high risk for abuse, we are fighting back against opioid abuse and heroin use before those habits even begin," Wolf said. “I urge all state medical boards to accept these guidelines."