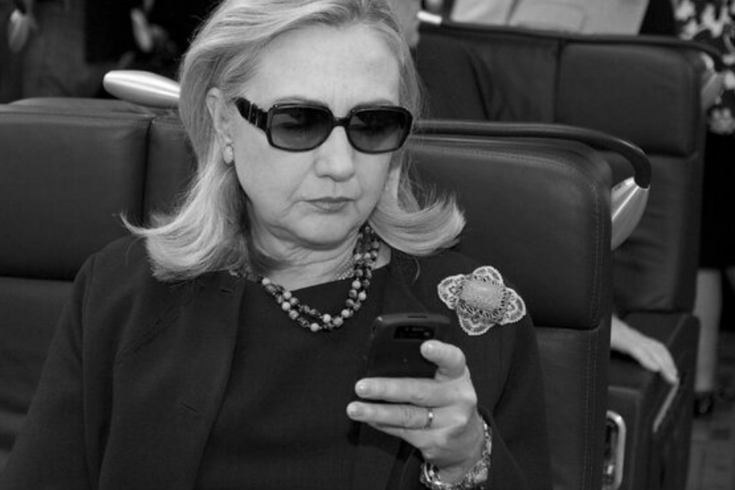 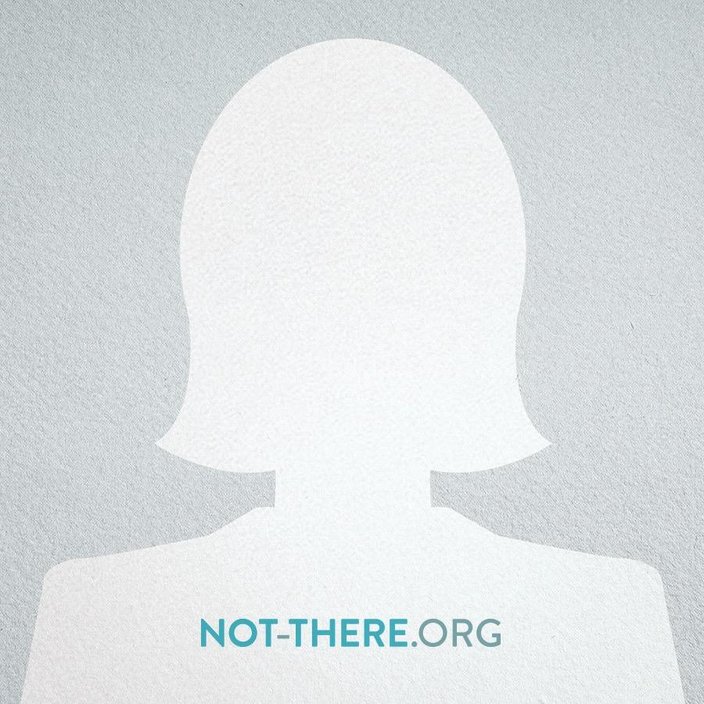 Her new avatar is the silhouette of a woman with a link to not-there.org. That site is a part of the organization No Ceilings, which is supported by both the Bill & Melinda Gates Foundation and the Bill, Hillary and Chelsea Clinton Foundation. The organization's mission is:
To gather data and analyze the gains made for women and girls over the last two decades, as well as the gaps that remain.
Clinton tweeted about the change in her twitter profile Sunday:

The link in the tweet leads you to the "Full Participation Project," which was conducted by the No Ceilings organization. The project gathered and made available a wealth of data concerning inequalities that women still face around the world. The "Not There" campaign alludes to how women have not yet achieved full equality, and is explained in this video featuring the voices of Amy Poehler, Jenny Slate and other prominent women:

This change comes a week after it was revealed that Clinton used a personal email account while serving as Secretary of State, something that is at odds with rules in place at the U.S. Department of State. Clinton tweeted about the developing story on Wednesday:

I want the public to see my email. I asked State to release them. They said they will review them for release as soon as possible.