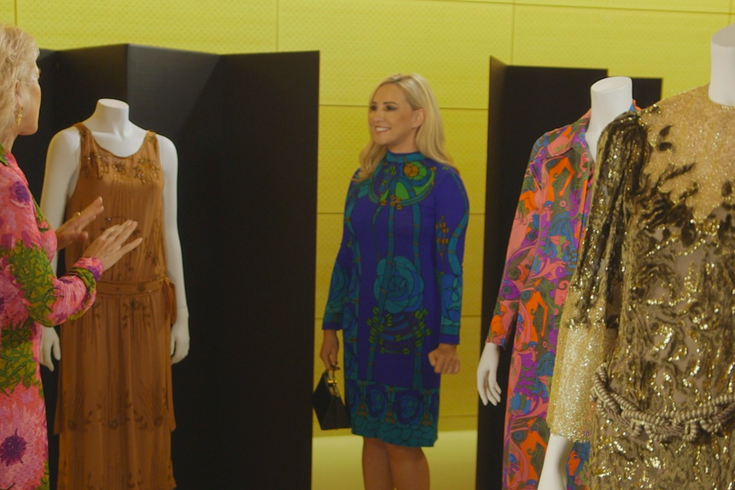 Few names in the history of Philadelphia high society carry more weight in the fashion world than Doris Darnell.

The Main Line socialite came from a Quaker family and grew up in a relatively modest environment during the 1930's. She wasn't the type you would expect to put together one of the world's most prestigious and storied collection of dresses.

"That's the thing that blows me away about this," said Jamie Colby, host of the popular FOX Business series "Strange Inheritance." "This family was not considered fashion-forward. Doris saw a dress in a window as a little girl and it turned out she had a gift. She didn't just collect for the sake of collecting. She really knew what she was doing and put together what is historically such an important collection."

Darnell's vintage dresses include garments from among the world's finest designers, from Dior and Chanel to de la Renta. They have ties to U.S. presidents, British royalty, the Titanic and Pearl Harbor. 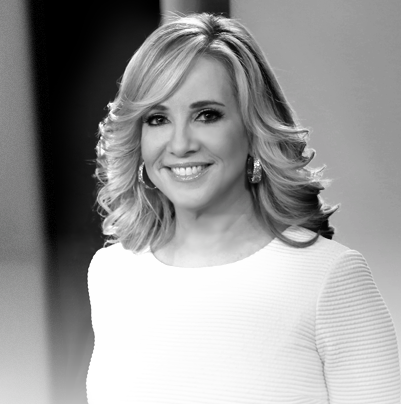 "After she collected a few dresses that were valuable, other women wanted their dresses to be in the Darnell Collection," Colby explained. "Because of that generosity, there are 150 years of history in the collection. Some of the old wedding dresses are hanging on by a thread, but it is incredible how pristine the collection has been maintained as a whole."

The reason behind that delicate care is explained on Monday night's episode of "Strange Inheritance," where Colby meets with an heiress who turned the celebration of 3,500 dresses into her life's mission.

Darnell collected dresses well into her 80s before revealing her plans to pass on her venerable wardrobe. Out of the blue, she reached out her goddaughter, Charlotte Smith, who at the time was running an antique shop in Australia. Darnell had been close with Smith since she was a little girl. The two used to play dress up with the collection. Smith would receive the collection, not Darnell's own living children.

"Seventy cartons of dresses literally just dropped on her lap," Colby said. "Charlotte had no idea it was coming. You would almost need a C-130 aircraft to transport them. It's true cargo, preserved and packed with documentation on the history of each dress."

Those who have never received an inheritance — and those who don't expect to — might assume that heirs generally intend to sell off what they receive for a fortune. Colby has found that's not always or even often the case.

"Most of the heirs put themselves in the shoes of the benefactor," Colby said. "Everybody wants to know how much money can be coming their way. Some have no problem taking the cash and moving forward with it, but others stop in their tracks. They consider that the person who gave it to them must have thought so much of them to entrust it to them. These people want to do the right thing. I am so surprised by the integrity people show."

For Smith, the Darnell Collection was a life-changing bequest. She sold her business to rent enough space to house the dresses, some of which could have sold for $50,000 or more. When her husband gave her an ultimatum about the consuming responsibility of maintaining the collection, Smith chose the dresses.

"Charlotte sacrificed more than anyone I've ever seen," said Colby, who recently wrapped up her 100th episode of the series. "This isn't really about a collection. It's about a calling."

Smith has become an authority on fashion history and anthropology, authoring two books and lecturing at universities around the world. To keep the Darnell Collection alive, she's turned the dresses into an illustrious touring exhibit and stage modeling show that sustains her professionally from her home base in Australia.

"I think Charlotte is a great ambassador for this collection," Colby said. "I can't imagine anyone else stepping into her shoes and doing what she's done. She is a powerful force for fashion."

Watch the full episode featuring the Darnell Collection on Monday at 9:30 p.m. on Fox Business. The episode re-airs Wednesday at 9 p.m.