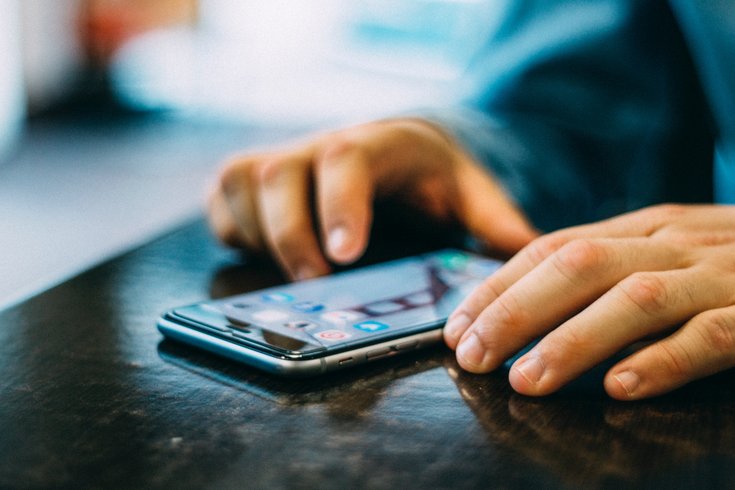 A growing number of shoppers are browsing for deals and spending their money online via a mobile app this holiday season.

CNBC reported that $125 billion will be spent shopping in 2018, with smartphones accounting for nearly half of that traffic on the web, according to Adobe Analytics, which tracks transactions for 80 of the top 100 Internet retailers.

Thursday was also the first day in 2018 that purchases made using smartphones totaled $1 billion in sales, according to CNBC.

As far as devices, smartphones are expected to account for a majority of visits to retailer websites and apps, coming in at 48.3 percent — compared with 42.9 percent for desktop computers and 8.8 percent for tablets.

But desktops will still most likely make up a majority (63.1 percent) of revenue for retailers — a sign that apps for retailers like Target, Kohl's, and Walmart may just be tools for browsing deals but not always closing the sale, CNBC reported.

Outside the U.S., places like The Guardian are reporting that overall, Black Friday sales were less impressive and not as widespread as years past, despite the accessibility of mobile browsing.

Some are crediting this to companies incrementally dropping deals throughout the week of Thanksgiving, like Amazon, which started even before Thanksgiving Day.

But the shopping madness isn't over yet. Cyber Monday is still upon us and experts are expecting to see a lot of the same sales available during Black Friday because of those extended sale periods.

If you're looking for deals on travel, electronics, gaming equipment, home goods, or toys, follow those links.