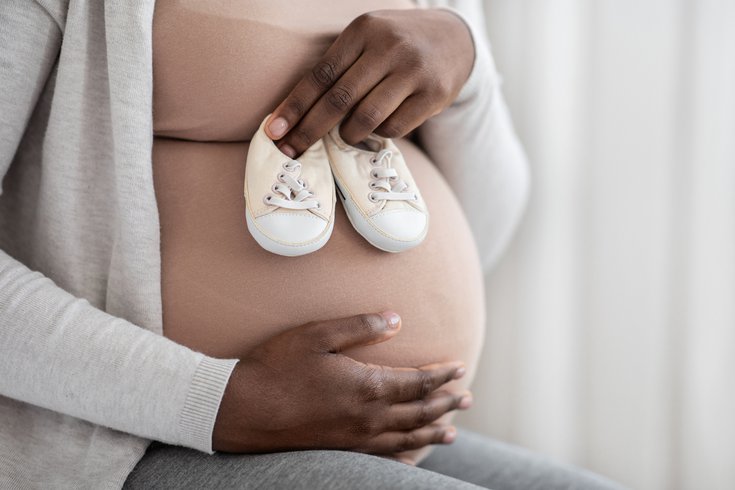 Everybody should have access to quality maternity care that results in positive health outcomes. But Black and Brown families have far higher rates of maternal and infant mortality than their white counterparts — both nationally and in our area.

This is something that both Independence Blue Cross (Independence) and the Blue Cross and Blue Shield Association (BCBSA) have been studying carefully. Independence and BCBSA want to understand the causes of these disparities and do everything possible to address them.

The Scope of the Problem Nationwide

The BCBSA has commissioned a series of Health of America reports that document various health care trends as well as affordability and access issues. These reports draw on claims data from more than 234 million Americans insured by the association’s member organizations. This includes Independence as well as other Blue plans.

What the May 20, 2021, Health of America report on Racial Disparities in Maternal Health reveals is tragic. Among its findings:

• Pregnant people in the United States are more than twice as likely to die from pregnancy or childbirth complications than those in most other high-income countries in the world.

• While rates of severe maternal morbidity (SMM) have been increasing across the board, extreme racial disparities exist in SMM rates and their risk factors (such as bleeding disorders, diabetes, and heart disease).

The Scope of the Problem in Philadelphia

• Severe maternal morbidity (SMM) rates are nearly 190 percent higher for Black people than for white people in our area.

• Risk factors for SMM, such as hypertension and anemia, are up to twice as prevalent in majority-Black communities as in majority-white communities.

• Black people under the age of 24 are more likely to experience childbirth complications than white people over the age of 35 (ordinarily a much higher-risk age range).

• The rate of severe childbirth complications in the Hispanic community has increased 19 percent in the last two years.

What Independence Is Doing to Address Maternal Health Inequities

For instance, Independence is partnering with AmeriHealth Caritas and Project HOME, a nonprofit organization fighting poverty and homelessness, to address social determinants of health in North Philadelphia. Through this partnership the company launched the Keystone Connection to Wellness initiative. One of the main elements is the Centering Pregnancy program, which provides a more personalized experience for expectant parents by bringing 8 to 10 people who are all due at the same time together for their care. These groups often form lasting friendships and connections not possible in traditional care.

The Baby BluePrints® program, available to all Independence members, helps promote a healthy pregnancy throughout each trimester. The program’s Registered Nurse Health Coaches visit these members and help them overcome barriers such as access to transportation and food insecurity.

Independence belongs to the Pennsylvania Perinatal Quality Collaborative (PQC), which focuses on reducing maternal mortality and improving the care of pregnant and postpartum people and newborns affected by opioids.

In addition, through its National Health Equity Strategy, the BCBSA and its member organizations are:

• Scaling programs that have proven effective in combatting inequities

• Working with providers to improve outcomes and address unconscious bias

• Supporting partnerships at the community level

• Supporting relevant policy decisions at the state and federal levels

Through all of these efforts, and with more initiatives planned in 2022, Independence is attempting to decrease the diverse causes of the tragic, and preventable, high maternal mortality rates seen in communities of color.

I’d like to close with the words of Dr. Richard Snyder, executive vice president of Facilitated Health Networks at Independence: “Maternal health disparities in our region are among the highest in the nation. We cannot and should not accept these gross disparities, especially in one of the most advanced regions for health care. We must address these issues immediately to ensure that people of all races experience healthy pregnancies and babies.”

Dr. Patricia Guerra-Garcia is a board-certified internal medicine physician and Vice President of Medical Management and Medical Policy at Independence Blue Cross. She is a Fellow of the American College of Physicians and Executive Leader Fellow of the American Health Insurance Plans. In her role at Independence, she leads medical management operations, collaborates with local physicians to ensure that members receive high-quality evidence-based care, and provides community outreach to educate the community in various health topics. Dr. Guerra-Garcia is originally from Lima, Peru. She completed her training in Internal Medicine and fellowship training in General Internal Medicine at Henry Ford Hospital.