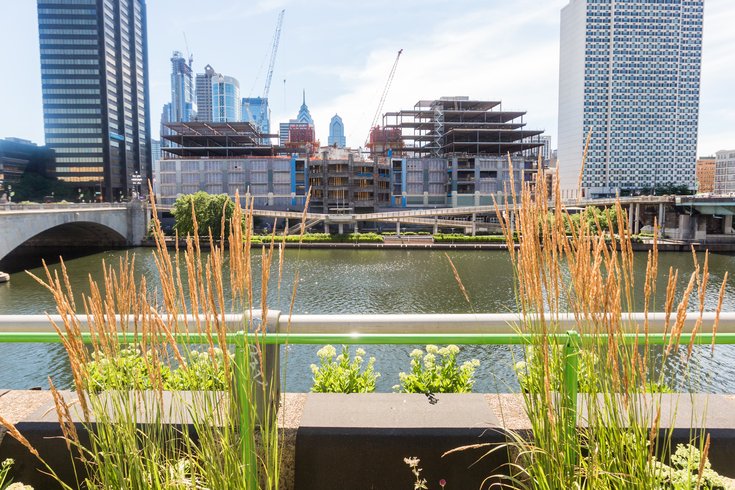 The remains were first spotted by a homeless person, who reported them to the police. The bones were found under the overpass, bordering the Schuylkill River Trail and the train tracks around 24th and Market streets. Police were alerted to the discovery around 1 a.m., according to CBS 3.

MORE NEWS: Two quick hits of snow later this week before rain on the weekend

Philly.com reported the skeletal remains were next to a fence, east of the fence that borders the parallel CSX rail lines.

Police are investigating, but very little information is yet known, including the sex of the person. The Philadelphia Medical Examiner's Office is working to identify the person from whom the remains came, and his or her cause of death.